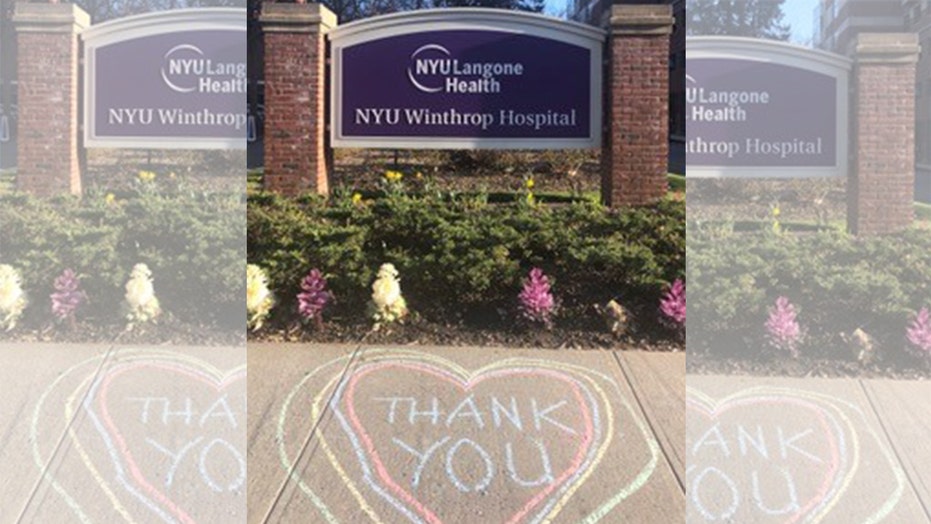 New York residents Liz Menges and Ronda D’Antonio knew they had to find a way to help their local hospital and restaurants in Long Island. Solving two problems with one solution, the pair came up with ‘Garden City meals for NYU,’ which helps to provide an income for their local restaurants while serving food to those on the front lines.

The residents of the tight-knit village of Garden City, in Long Island, N.Y., have always been willing to lend each other a helping hand, so when the coronavirus struck Liz Menges and Ronda D’Antonio knew they had to do something for front-line workers and the local restaurants.

The hospital is down the block from Garden City in neighboring Mineola, Long Island. In an emergency, it is the closest and most frequently used hospital by Garden City residents. Menges knew people would be willing to help, but she never thought it would grow like this.

“I've really seen the generosity of everybody involved. Everybody's bending over backwards to really try to step up and do what they can.”

Restaurants in Garden City that closed due to the virus are opening their doors specifically for this cause, others that chose to stay open are also going above and beyond “GC meals for NYU” expectations.

“We wanted [restaurants] to understand that this was really to help them. So once they understood that [we weren’t asking them for free food] and that there was money there for this effort, they jumped right on board,” Menges explained.

The original plan was to provide meals to the staff at Winthrop through May 3 but they are still accepting donations and intend on going past that date based on the needs of the hospital. As of April 28, over $123,000 had been raised, and every dollar has gone to the local restaurants providing and delivering meals to the hospital.

Menges said the thing about this project is that it’s a win-win for everyone involved.