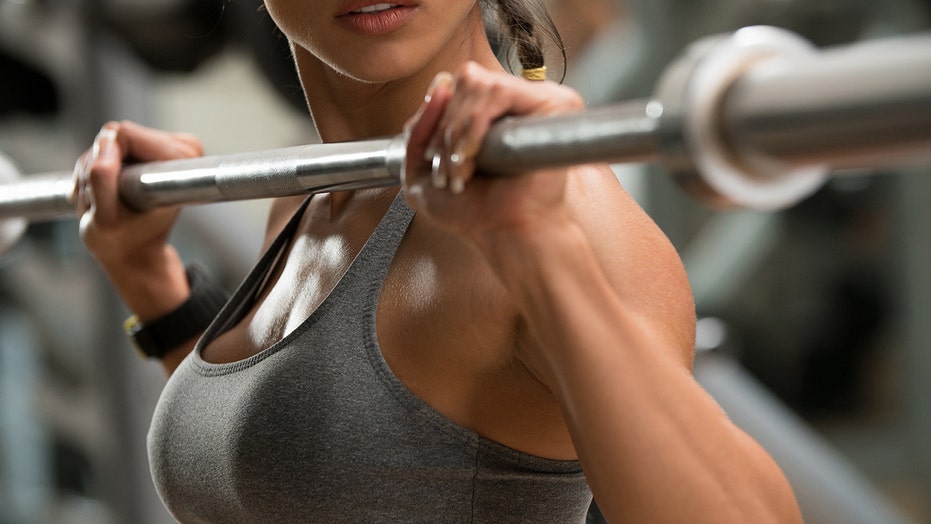 A female firefighter in Montana is suing her former department for allegedly firing her over photos posted on her Instagram account.

In the complaint, the 27-year-old accused the department of singling her out and subsequently firing her because of her gender, the Daily Inter Lake reports.

Pritchard, who promotes her fitness lifestyle on Instagram to her 113,000 followers, said she was asked by the fire department to take down certain posts that showed her in workout gear and her firefighter uniform.

On her page, Pritchard, who’s also a personal trainer, often shares videos of herself working out in the gym, snowboarding and shooting her gun.

The part-time firefighter was first approached by department leadership back in 2018 about her posts, which they found to be too racy.

A board member had received an email from a “concerned taxpayer” regarding Pritchard’s Instagram photos. Pritchard had to attend a July 2018 board meeting over the matter to defend herself.

The board’s chairman concluded she did nothing wrong, but the board agreed that it would in the future create a social media policy. No such policy, however, was ever developed.

The former firefighter said a supervisor gave her permission to do a photoshoot for the T-shirt at the department during her time off. His only request was that she not get the Evergreen Fire Rescue logo in any of the shots.

She later received a disciplinary letter that claimed she violated two policies, which included engaging in conduct that disparages the department and using Evergreen facilities for personal gain.

Pritchard was told that she would be terminated in five days if she did not remove all department-related content from her personal social media. Her role was also demoted to part-time as needed.

She ultimately decided not to remove the posts after consulting a lawyer who told her that legally she didn’t have to, according to Vice. A “standard social media policy” for the department was never substantiated in writing or fully communicated to staff, the lawyer said.

When Pritchard returned to work on Aug. 15, 2009, after taking a five-week medical leave to undergo surgery, she was fired. In a legal complaint filed against the department, she’s now seeking compensation for lost wages, time and emotional stress that caused her to seek medical treatment.

“Everybody knows that's how the fire service is, and the military, and law enforcement, when you're in it,” Pritchard said about the work culture for women. “I get messages every single day from girls who are like, ‘I'm harassed every single day, all the guys are always saying they don't think I can do my job, they're always making fun of me, they're always making remarks about how my butt looks in my uniform.’”

In her complaint, Pritchard called out what she said is the fire department’s blatant double standard.

“Several male employees in the department have photos of themselves in uniforms and turnouts in front of fire trucks and at the department on their social media accounts,” Pritchard’s complaint said. “Importantly, Evergreen Fire Department does not have a social media policy and never has. I was directly targeted due to how I looked in my gym attire at a public gym.”

Chief Craig Williams responded to Pritchard’s complaint, stating that the department hired an independent investigator to look into her allegations. The investigation, he said, found no evidence of wrongdoing by the department.

Pritchard said she was contacted by an investigator who she referred to her lawyer. She was never interviewed by the investigator, she said.

Pritchard is now waiting on the state to begin its own investigation, which could end up in court if either party is unhappy with the investigation’s outcome.

In the meantime, she’s now studying for her flight paramedic test and sharing her experience at Evergreen Fire Rescue so that other women going through similar experiences don’t feel like they’re alone.

“It's really important that somebody stands up for it and speaks out, and I don't really care,” Pritchard said. “I'm like, say whatever you want, I have thick skin. Others don't.”