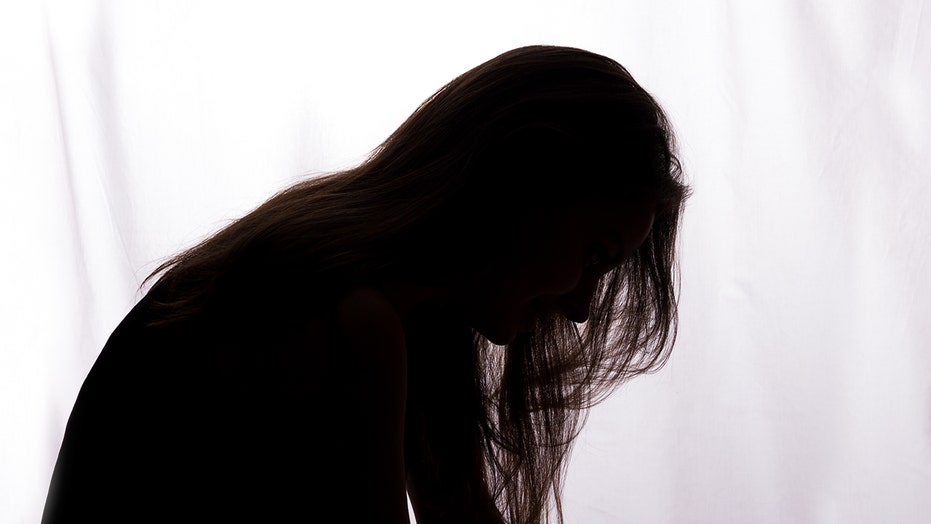 A popular fashion influencer in Australia revealed she’s shutting down her blog in a teary video, in which she admitted that the pressures of her career were negatively impacting her relationship with her family.

I Heart Bargains blogger Chelsea Thomas, who has amassed 105,000 Instagram followers, said she decided to close shop after realizing she can’t actually have it all.

Thomas said her e-commerce fashion blog had become like her third child and took time away from her actual children.

“I am an example of a woman who’s tried to have it all,” she said in a 15-minute video posted on Tuesday.  “You are never going to be able to do everything to be perfect. It just doesn’t work that way … I am grieving a lot of the time I have missed with my children.”

“It’s now time for me to really protect myself creatively, be with my family,” she added.

Thomas said she initially started the business eight years ago as a “side hustle” when her son, Jude, was 10 months old.

“I wanted to give women access to affordable fashion,” she said. “There was nothing quite like it in Australia at the time.

Thomas said she is drawn to do something else creatively but hasn’t yet pinpointed what that something is.

Overall, it was her son and her occasional absence in his life that drove her to return to being a full-time mother.

“Jude definitely needs me. He’s now 8, but he has seen a mother that has worked so hard for so long,” said Thomas, who began to cry. “For nearly a decade I’ve smashed it. I thought that smashing it was the right thing to do. I thought that meant success, power … more following. No, it doesn’t mean that.

“It means being disconnected to your children, it means potentially being apart from your husband," she said.

While some followers admitted that they were sad to see the blog go, they also expressed support for Thomas and her decision. Other moms even said they could relate.

“Omg omg omg the end of an era. You should be so proud. What a journey,” one Instagram follower commented.

“I love how incredibly bold and strong you are to walk your own path! Well done,” another person wrote.

Another follower said, “I resonated, related, understood and connected with a lot of your honest and real message - so so proud of you!”