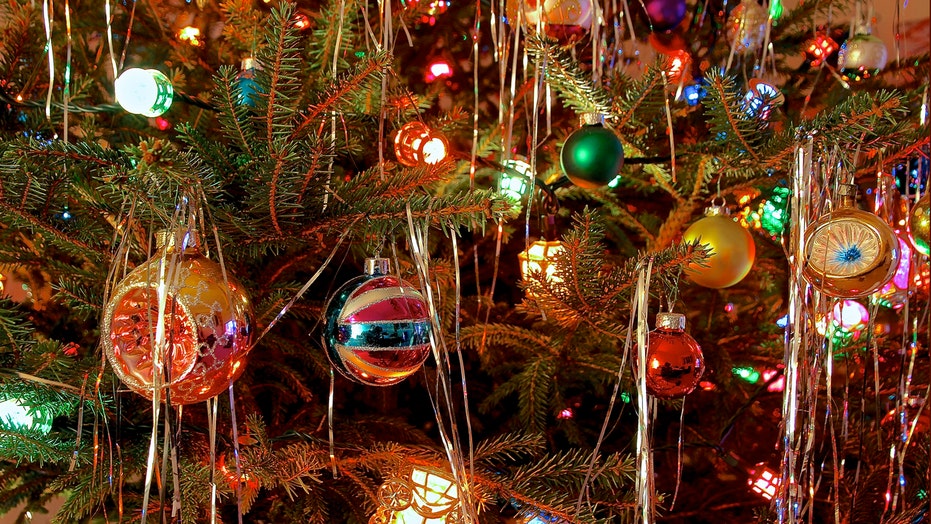 One Georgia family got more than they bargained for when they took home a Christmas tree and found a real-life owl hiding in its branches.

Coincidentally, the Newnan family’s fir was filled with about a dozen owl ornaments, as Katie is a fan of the bird. Shockingly, however, the woman’s 10-year-old was not spooked by one of the decorations, but instead a real-life owl.

“No joke, we just found a LIVE owl roosting in our Christmas tree. What?!?!?” the mom wrote on Facebook on Dec. 12, sharing an image of the stern-looking bird.

That night, the family left their windows and doors open in hopes that the owl would depart on its own – but it stayed.

On Friday, the Newmans contacted the Chattahoochee Nature Center for further instructions, and an employee told them to leave out raw chicken for the bird, worried that it may have gone hungry for too long.

On Saturday, a nature center staffer drove out to their home and safely plucked the owl from the tree.

Identifying the creature as an Eastern screech owl, the employee gave it a medical check and confirmed the bird looked thin, sparking the theory that the owl had hid in the Christmas tree since the Newman’s bought it after Thanksgiving, Billy said. The employee then gave the Newmans instructions for releasing the owl back into the wild themselves.

Katie later shared every update of the so-called “OwlGate” saga on Facebook, as the family carefully transported the owl in a crate and ultimately released it into the wild on Saturday night.

Chattahoochee Nature Center spokesperson Jon Copsey later praised the Newman family for their thoughtful thinking, explaining that they followed all proper procedures, from trying to help the bird leave on its own to later calling the professionals.

In related headlines, an Australian couple recently found a 10-foot python hiding in their Christmas tree, while a man in the U.K. discovered a dead snake inside of his evergreen wreath.