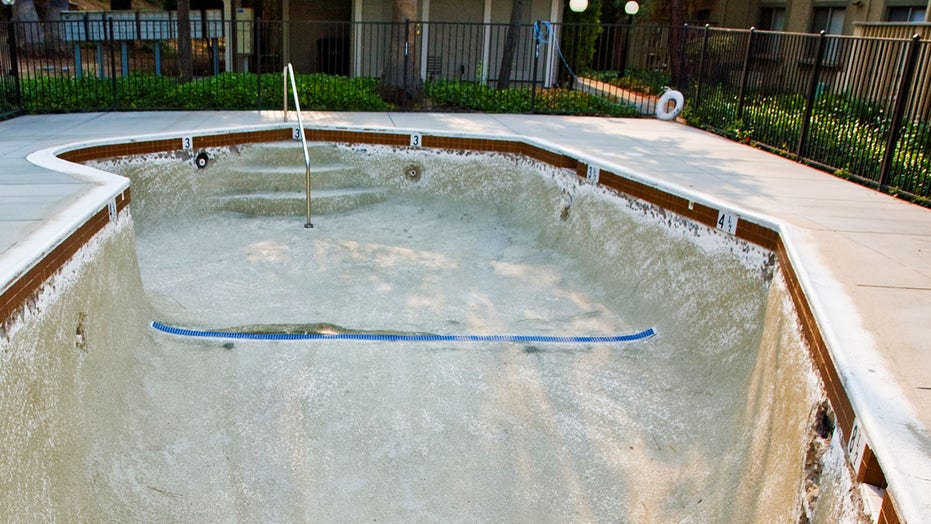 Every homeowner knows how frustrating it can be to have a house on the block that’s a real eyesore. One neighborhood in Louisiana, however, decided to make a surprising decision to handle their frustration.

Homeowners in a neighborhood in Lakeview, La., decided to throw a 16th birthday party for one of the houses in the area, WWLTV reports. Unfortunately, the party wasn’t necessarily held to celebrate the home.

According to the news outlet, the theme of the party was "Sweet 16 and Never Been Fixed." The house in question has reportedly not been lived in, or taken care of, for 16 years now.

"We have a wonderful, beautiful neighborhood. And we’re forced to live with this," local resident Connie Uddo told the news outlet. "Not just eyesore, but rodent situation, black mold situation, a pool that has water in it again because all the board are popping. And now we’re going to have another mosquito infestation."

Uddo reportedly works with several non-profit organizations and has helped with the recovery in New Orleans since Hurricane Katrina hit. Unfortunately, she apparently hasn’t been able to make much progress on this particular home.

Despite efforts from Uddo and her neighbors, who have reached out to both the city council and the home’s apparent owner, the house still sits in disrepair. In 2018, a local helped pass an ordinance saying that abandoned pools had to be filled.

Unfortunately, all that reportedly came of this was the installation of wooden planks over the dilapidated home’s empty pool.

"There comes a point where you’ve gotta throw the book at people, and say, you have been somebody who has been a persistent violator, and we really need to make sure that we up the ante to make sure you fix the property or you divest yourself of it," Councilmember Joe Giarrusso told the news outlet.

The homeowner reportedly lives elsewhere in the city and apparently only performs minor upkeep on the property when a citation is issued. The neighborhood is hoping that the party will bring attention to the situation and force the absent homeowner to either sell or tear down the property.