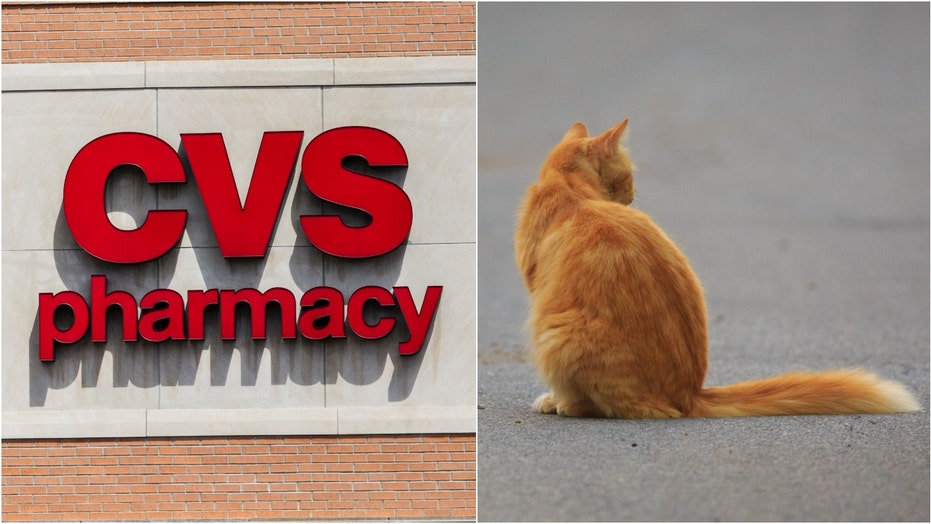 A feral feline dubbed “CVS Cat” has become a beloved member of a South Philadelphia neighborhood, after several months of serving as the store’s unofficial greeter.

Customers who frequent the store have grown to care for the stray cat and are now hoping to find him a home.

CVS Cat started coming to the store years ago with his previous owners, an elderly couple who lived a block away, the Philadelphia Inquirer reported.

Customers who frequent the store, and have grown to care for the stray cat, are now hoping to find him a home. (Photo: iStock)

He would follow the couple “like a well-trained dog” when they came to the pharmacy to pick up their prescriptions. They would then go across the street to the market as the cat waited patiently in the CVS parking lot until they returned.

A few months ago, however, CVS Cat started showing up to the store alone and his trips became more frequent. Word on the street is that the cat was abandoned after the couple, believed to be in their 90s, moved to New Jersey.

“CVS was already something familiar for him. I’m sure it’s just where he feels a sense of safety,” customer Margaret Forline said.

Forline has stepped up as sort of a surrogate caretaker for the cat, as she feeds him most days of the week. CVS employees said cat food is often left on the sidewalk out front for him.

CVS Cat often interacts with customers who have grown accustomed to seeing him during their visits in and out of the store. In fact, he’s become a beloved member of the community.

But many have grown concerned for the orphaned cat as he endures the bitter cold temperatures, often going back and forth between CVS and his old home.

“The cat’s well-fed, but it’s the shelter part that we’re worried about,” said resident Liz DeMartino. “It’s getting really cold at night, and he needs to go to a vet.”

DeMartino and others started posting about the cat in local Facebook groups, hoping to find him a new home.

“Our demented CVS includes a cat that looks exactly like the [cat] emoji,” one person posted on Instagram, along with a photo of CVS Cat perched in the store vestibule.

It appears the strategy to get CVS Cat off the streets might have led him closer to finding a new home.

“Is anyone interested in taking him? If not I can pick him and bring him to the shelter I foster for,” one woman commented. “Please let me know.”