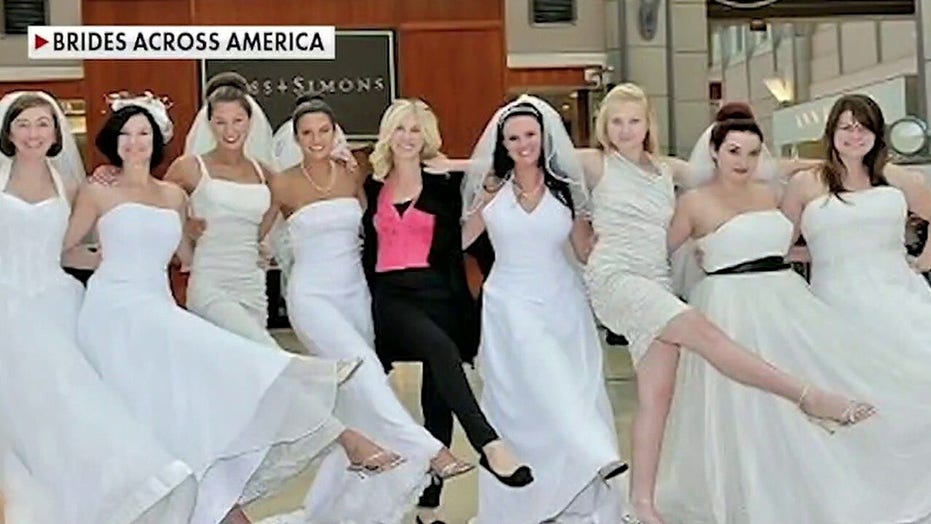 The bride gets what the bride wants – but how much is too much?

A disgruntled bridesmaid has taken to an online forum to ask whether or not she’s in the wrong for feeling frustrated over the sky-high price tag of her designated dress for the big day.

An anonymous woman recently voiced her woes on the ever-popular “Am I being unreasonable?” thread of the U.K. parenting site Mumsnet, seeking clarity for the sensitive situation.

An anonymous woman recently voiced her woes on Mumsnet, seeking clarity for the sensitive situation.  (iStock)

“Me and my sister have been asked to be bridesmaids to our cousin we used to be very close to,” the author began her post, published Thursday. “We aren’t short of money but the dresses she has chosen for us to wear and asked us to pay for ourselves are £350 [$451] each.

“I wouldn’t say no and look cheap but if it was my wedding I’d never ask this of someone,” she continued. “Would you pay?”

The bridesmaid’s honest inquiry has since sparked hundreds of comments, with most agreeing that the dresses were unfairly expensive. Many pointed out that while it’s popular for brides to foot the bill for their bridal party’s attire in the U.K., bridesmaids are traditionally expected to buy their own outfits for nuptials in the U.S.

“Bridesmaids should NOT pay for the dresses! Crass and vulgar to ask them to,” one critic clapped.

“Who chooses pays. My flower girls (no bridesmaids) wore their own dresses of their choice, otherwise I would have paid,” another agreed.

“If she wants a lavish wedding, she should be able to afford it,” one offered. “This is ridiculous.”

“Your cousin is insane,” another declared.

“Your cousin is insane,” one critic declared.  (iStock)

Another pointed out the controversial frock was likely just the tip of a pricey iceberg.

“It's not just the cost of the dress really though is it!” they exclaimed, adding that the total sum spent on shoes, hair, makeup and a bachelorette party would likely amount to at least $900.

“She’s been watching too much American reality TV. Unless she and the wedding are in the US, she’s cheeky for asking,” one advised. “If the wedding is in the US, you are still entitled to say no to being a bridesmaid.”

According to a study published last year, costly wedding party expenses are quite a common woe for those involved in the big day. The June 2019 report from financial blog CompareCards found that 35 percent of bridesmaids and 30 percent of groomsmen were forced to spend big on a pal’s wedding, to the point of going into debt.

Worse yet, 43 percent of maids of honor and 38 percent of best men said that their special role required them to spend more than they had.