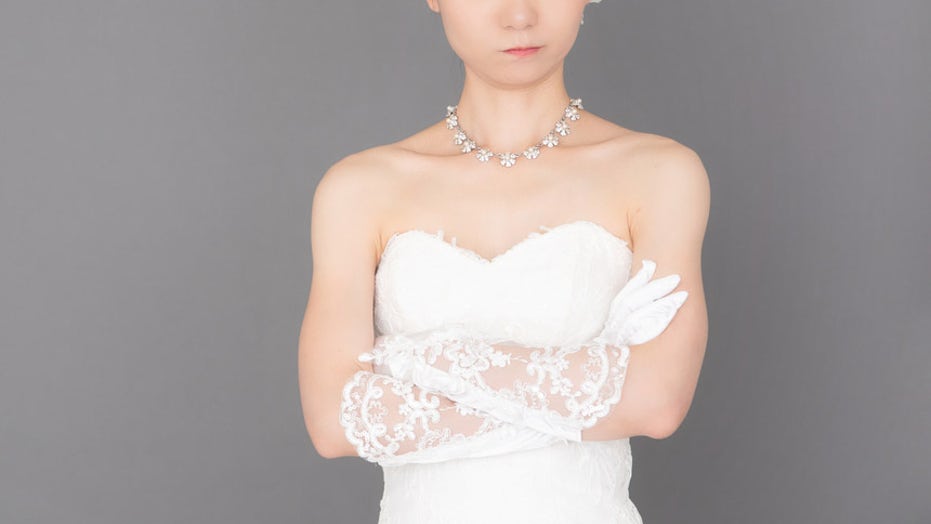 A bridesmaid is seeking advice after claiming her best friend told her she could no longer bring her 2-year-old son to the woman's wedding.

The anonymous woman wrote on the forum, Mumsnet, about the upcoming nuptials and how the wedding invite stated “no children.” However, when the woman expressed her concern to the bride – noting she had “no childcare options” as her husband was going to be attending the wedding with her and her dad was “too old and sick” and had “no parents on husband’s side” – the bride said her son could come.

“The wedding invite stated 'no children' and when I queried this she said they were having an adults only wedding — except obviously their own children would be there (1&3),” she claimed in the forum. “She told me that as I am a bridesmaid, my son (2) could come…”

However, as the July wedding got closer, the woman said the bride told her the son was no longer allowed.

As the July wedding got closer, the woman said the bride told her the 2-year-old was no longer allowed. (iStock)

“My husband and I took the time off work, the accommodation and the transport. Everything is now paid for. Today she has told me that my son can no longer come with us as they have decided it really is adults only and they don't want the stress of children. She suggested I come alone and leave my husband at home with our son,” the anonymous woman wrote.

Though the woman said she understands “it is her wedding, and therefore her rules,” she is upset over the bride changing her mind after “everything is already booked.”

“Would like some second opinions please as genuinely can’t work out who is being unreasonable here,” the woman wrote.

Those on the forum agree the bride was being unreasonable.

“She is [being unreasonable]. She invited you all and you've now booked and paid for it,” one person wrote on the forum.

“You may be able to get a refund on the hotel/ask the bride if anyone else may want to buy it off you as you're no longer going to be able to attend. If you've booked flights to the country enjoy it as a family holiday,” one person suggested.

“What an awful friend - and telling you after you’ve booked! She’s no friend. She’s just an entitled brat - she knows your situation too! Awful behavior,” another wrote, slamming the bride.

“Ditch the wedding, still go, enjoy the family time,” another one commented.

Luckily, the bridesmaid has some time to decide what to do before the summer wedding.