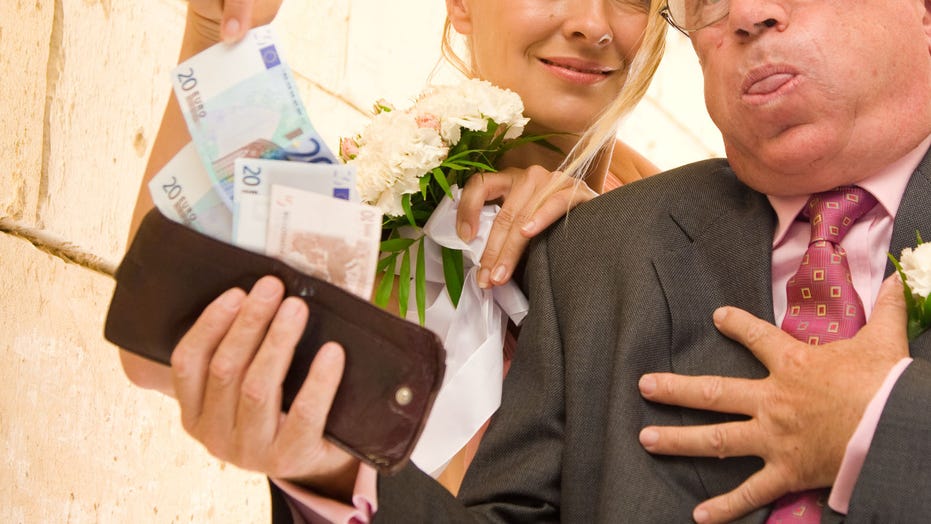 Sometimes, it seems like people forget that wedding guests are guests and not customers.

A young woman posted a story on Reddit about how her cousin was getting married and planned on charging a fee to every guest who came.

To make things even more unusual, the bride-to-be also planned on setting up an “exclusive guest list” for people who didn’t want to “wait in line” to enter the wedding.

According to the Reddit post, the bride made an announcement that guests would have to pay $50 to get in the wedding and that anyone who paid in advance would get on an "exclusive guest list." (iStock, File)

Reddit user DaintySheep shared her story on the site’s forums, where she explained, “I’m a 19-year-old student, I don’t have a lot of debt, but I can’t be throwing my money around like I’m rich. I have a cousin (26), her wedding is on Sunday, we’re not really close, but we do have an okay relationship.”

Her story continued to explain that the bride-to-be “made an announcement this week saying that she’ll be charging 50 dollars for every guest who’s coming. She said that they can Venmo her the money so there won’t be no [sic] problems and everyone who paid will be added onto the ‘exclusive guest list’ which basically means you won’t have to wait in line while other guests pay.”

DaintySheep wrote that after she read the message, she was “shocked.” She said she wrote to her cousin to ask why, but the bride-to-be said she “wanted to get the money she spent on her special day back. I told her I wouldn’t be able to come because this was outrageous and that I wish her well on her special day. She contacted my aunt and my aunt called me cheap and rude. My parents offered to pay for my entry, but I refused.”

While it’s common for wedding guests to bring a gift (or check) with them for the new couple, many Reddit users seemed to agree with the post’s author about the outrageousness of requiring guests to pay ahead of time.

“I get people don’t have a lot of money to throw a big fancy wedding,” one user wrote, “but why can’t they stay within their budget and not expect their guests to pay for their big day?”

Another user pointed out that “she probably would have gotten $100+ per guest just through gifts and ‘recouped their losses’ if she hadn't said anything. Now she's going to lose guests and a lot of those that do come may consider the $50 entry fee their ‘gift’ and (rightfully so) not get her anything extra.”

Another user responded, “She wants to get back the money she spent for HER special day? That sounds like a YOU problem not a ME problem.”

Others seemed to think it showed a trend among current weddings, with one user writing, “The entitlement of bridal couples is appalling. None of my family would show up - and I wouldn't blame them.”