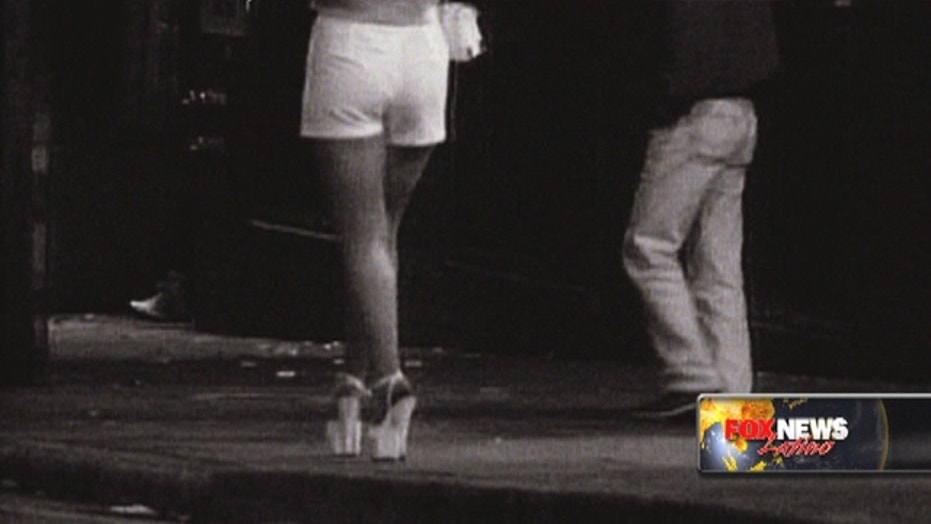 Fighting back against sex trafficking

The business of sex trafficking is a dark reality in this nation and hiding in the shadows are mostly immigrant women who have been coerced into coming into the country with promises of work.

The business of sex trafficking is, sadly, a prosperous one in this nation. Hiding in the shadows are mostly immigrant women who have been coerced into coming to the U.S. with promises of work. But once here, the victims become trapped in the sex trade.

As many as 18,000 women are trafficked into the United States every year for the purpose of prostitution, according to the U.S. State Department.

Jimmy Lee, executive director of Restore NYC, visited the studios of MyLifestyle this week to talks about this alarming issue. As head of Restore NYC, a non-profit that provides safe houses and services to help these women – most of them Latinas – he is the one to answer questions such as why the business of sex trafficking seems to be on the rise, how the victims are tricked into coming here from Latin America and what can be done to help put an end to these women's nightmare.