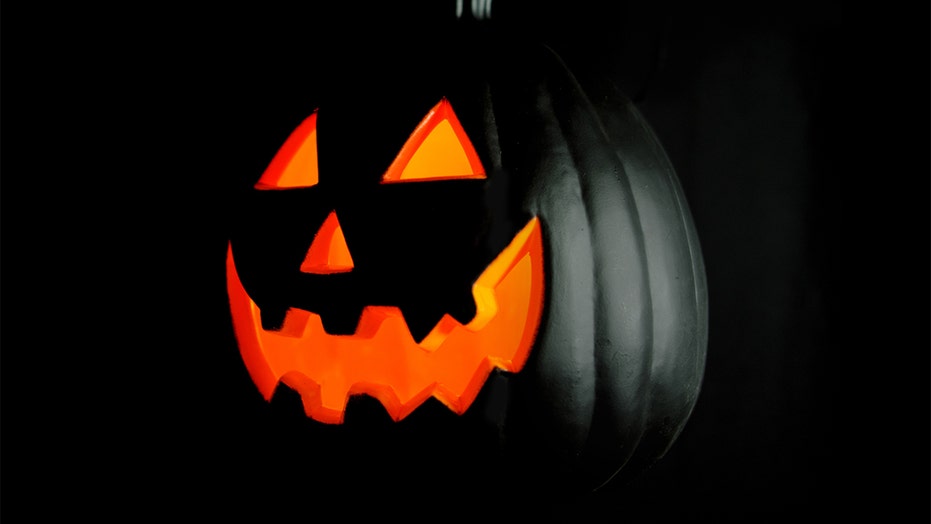 A set of controversial jack-o'-lanterns have a New York community demanding answers.

Bed Bath & Beyond has reportedly pulled black jack-o'-lanterns from its website after a law office in the Nyack area received complaints from locals, who allegedly said the decorative pumpkins evoked blackface.

Ahead of Halloween, the black pumpkins were recently displayed on the steps of Feerick, Nugent, MacCartney Law Offices on South Broadway – and taken down less than 48 hours later due to complaints, News 12 reports.

“We understand that someone complained about them and so once we got word of that we immediately took them down," Mary Marzolla, a partner at the firm, told the outlet. “We represent people of all colors and faiths, and we would never do anything to exclude anyone from any community.”

According to the New York Post, the complaints about the pumpkins alluded to the decor as “another form of blackface.”

A spokesperson for Bed Bath & Beyond told Fox News that while it was unintentional, the company apologizes for any offense caused. They also confirmed that the items were only available on the Bed Bath & Beyond website and were not sold in stores.

Marzolla and her associate, Alak Shah, are now wondering why the pumpkins sold by the home superstore retailer did not draw public attention until now, News 12 reported.

As of Wednesday afternoon, the black jack-o’-lanterns could not be found on the retailer’s website.