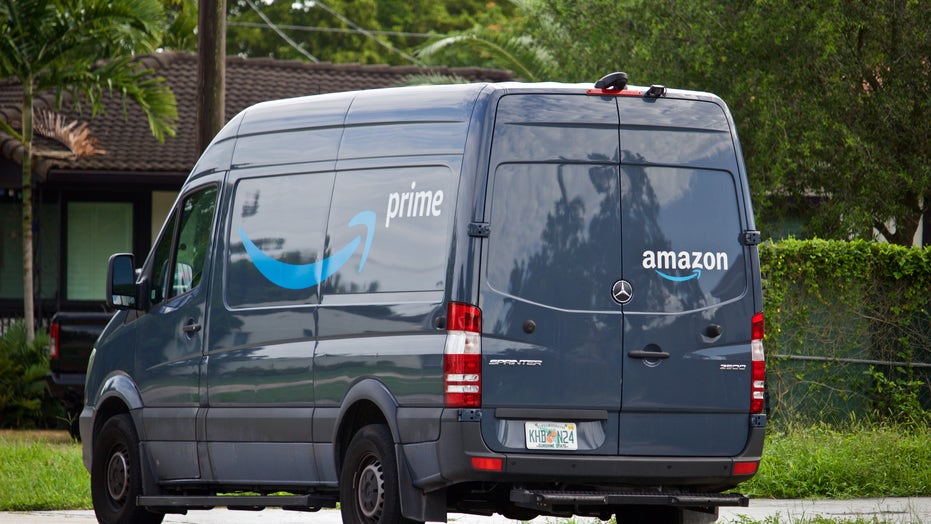 A Delaware homeowner captured on video an Amazon delivery driver’s reaction after he discovered that she had left an unexpected surprise at the front door.

The doorbell camera footage shows Karim Earl Reed III walking up to the Middletown home as he discovered a basket of treats for delivery workers, which included water, soda and other snacks.

“Made my day! I leave goodies out every year,” the homeowner, Kathy Ouma, posted on Monday.

Reed’s reaction to the thoughtful gesture, however, was a surprise in and of itself.

“Oh, this is nice! We got some goodies … wow!” said Reed, who helped himself to the goodies.

He then begins to dance as he walked back to the delivery truck. Reed’s joyful reaction quickly went viral. The video has been viewed on Facebook more than 6.6 million times as of Thursday night.

“This is great, so thoughtful of you and he clearly appreciated your generosity from those moves!” one Facebook user commented.

“This was a perfect way to remember to be thankful for the little things and help others even when you’re going through it,” another person wrote.

Many commenters said they wanted to try Ouma’s generous idea. One person, however, said there’s just one thing from stopping her.

“I would try it, but the squirrels would probably eat the snacks,” she said.