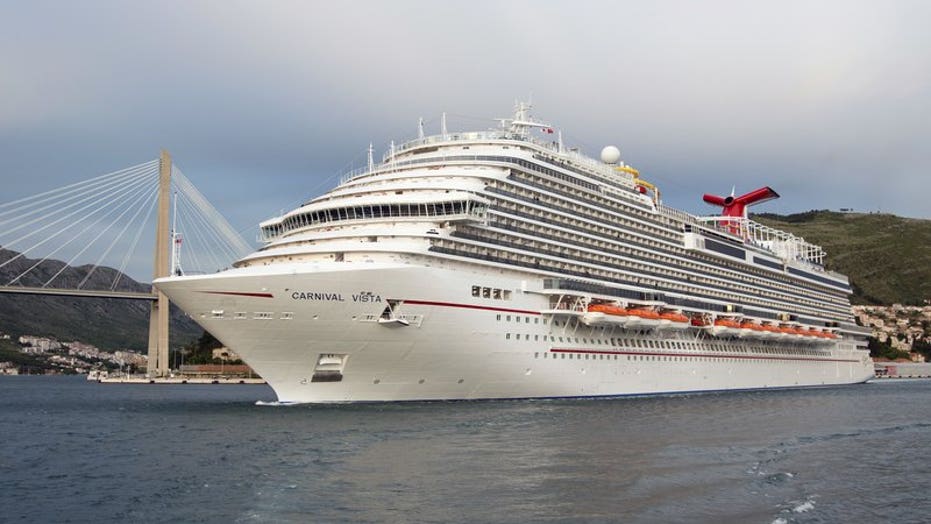 Carnival Cruise Line, the world's largest cruise operator, is being sued by the family of a 65-year-old passenger who died after allegedly not being allowed off the ship to receive medical treatment for a heart attack.

The family of Jeffrey Eisenman is bringing the lawsuit against the Carnival Sunshine and its crew for negligence and infliction of emotional distress. The ship lacked adequate medical facilities, the suit alleges.

According to the lawsuit, the ship’s doctor diagnosed that Eisenman suffered a “major heart attack” while the ship was docked at Grand Turk in the Turks and Caicos Islands on Dec. 3, 2018, the Miami Herald reported. The man died the next day.

“Jeffrey Eisenman died onboard while confined to the medical center of the Carnival Sunshine against his will,” the lawsuit states. “His family was forced to watch on in horror at his mistreatment and decline into a gruesome death.”

The family claims Eisenman, who was told by the doctor that he had to be flown to Miami, wasn’t allowed to leave the ship which was then set to sail for San Juan, Puerto Rico, even though the family had an insurance policy that covered the cost of an air ambulance.

“Inexplicably, all of their requests and pleas for help went unanswered,” the suit reads. “The Carnival Sunshine left Grand Turk with Jeffrey Eisenman and his family confined onboard against their will, helpless against the willful inhumane conduct of Carnival in holding a critically ill man imprisoned in an unequipped medical center.”

Following the death, the family continued reeling from the tragedy while the cruise company told them the corpse couldn’t be removed in Puerto Rico because it was unclear if it would be returned from the hurricane-damaged island in a timely manner, Bloomberg reported.