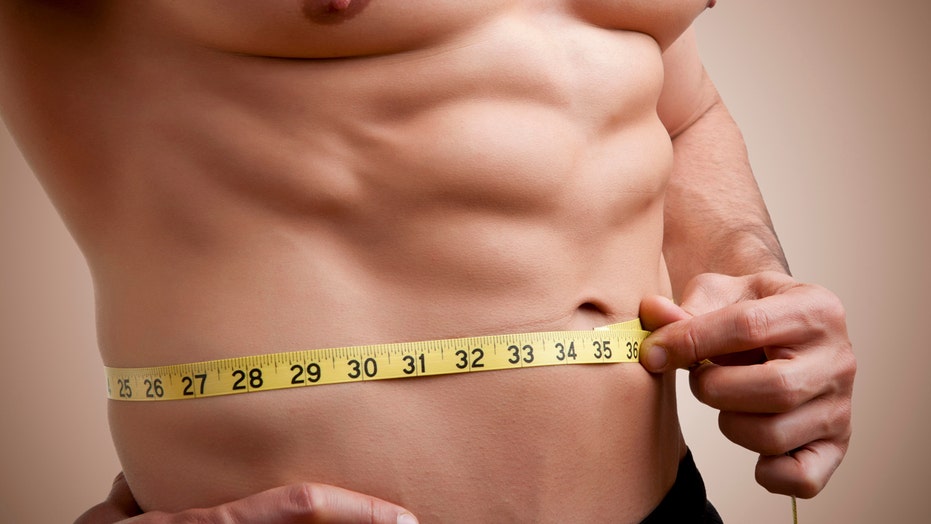 The real way to lose weight

Good news -- all those diets you’ve been on that didn’t work were set up to fail. Dr. Jason Fung is the author of “The Obesity Code: Unlocking the Secrets of Weight Loss,” and says counting calories and cutting fat aren’t the keys to losing weight.

The conventional dietary wisdom for the past quarter century has been “eat less, move more,” referring to reducing caloric intake and increasing exercise. But at the same time, we’ve seen obesity explode into the number one health problem facing Americans.

Only two logical explanations exist. The first possibility is that this dietary advice is good, but we are all too lazy or weak to follow it. Since obesity was relatively uncommon in the 1950s, this would mean that an entire generation of Americans individually, but simultaneously decided to “let themselves go.” This hardly seems plausible. The only remaining explanation is that this dietary advice was simply incorrect. The reason you couldn’t lose weight was because you’ve been given the wrong information and focused on the wrong issue – calories.

To understand how to lose weight, first you must understand how we gain weight. For too long, we’ve been told that it is simply a matter of excess calories. Therefore, the solution was simply to restrict the intake of calories and you would lose weight.

Sadly, this is not true. The medical evidence has been crystal clear for decades. Restricting calories does not lead to long-term weight loss. The enormous randomized study called The Women’s Health Initiative involving almost 50,000 women combined caloric restriction with increased exercise. The expected weight loss was over 30 pounds per year. What was the actual weight loss? Not even a single pound over seven years!

But I don’t need an expensive study to convince you. Almost every single one of us has tried a caloric-restriction diet. The failure rate is estimated at 99 percent, and that would be consistent with all our personal experiences. Caloric restriction simply does not work in the long term.

No, the reason we gain fat is not simply because of excess calories. All systems in our body are under tight neuro-hormonal control, and body weight is no different. Insulin is the main hormone involved, although there are others including cortisol, the stress hormone.

Once we understand that obesity is a hormonal, not a caloric imbalance, then we can adjust our diet to balance our hormones. This includes adjusting  what we eat, but also when we eat. Reducing dietary sugars, and refined carbohydrates helps to reduce insulin levels, as does adding fiber, vinegar and fermented foods to the diet.

Just as important, but little discussed is the issue of meal timing. The average number of times Americans eat has increased from an average of three per day in 1977 to almost six in 2005. This is not a coincidence. By continually eating, we instruct our body to store incoming food energy as fat, and we do not allow time to digest and metabolize the food we’ve already eaten. By eliminating snacking and increasing the nighttime fasting period, we can lose weight by encouraging our bodies to use up the food we’ve already eaten.

The reason you haven’t been able to lose the weight is because you’ve followed the wrong advice – eat less, move more. Sadly, nutritional authorities blame you for this failure instead of their own tired, sad, outdated information.

Dr. Jason Fung earned his medical degree at the University of Toronto, where he also completed his internal medicine residency before heading to the University of California, Los Angeles, for his fellowship in nephrology. He currently practices as a kidney specialist in Toronto. He is the chief of the department of medicine at Scarborough General Hospital. In addition to clinical medicine, he is also on the board of directors of Low Carb Diabetes Association and the scientific editor of the Journal of Insulin Resistance. He is the author of “The Obesity Code” and the forthcoming book “The Complete Guide to Fasting.” For more information go to www.intensivedietarymanagement.com.