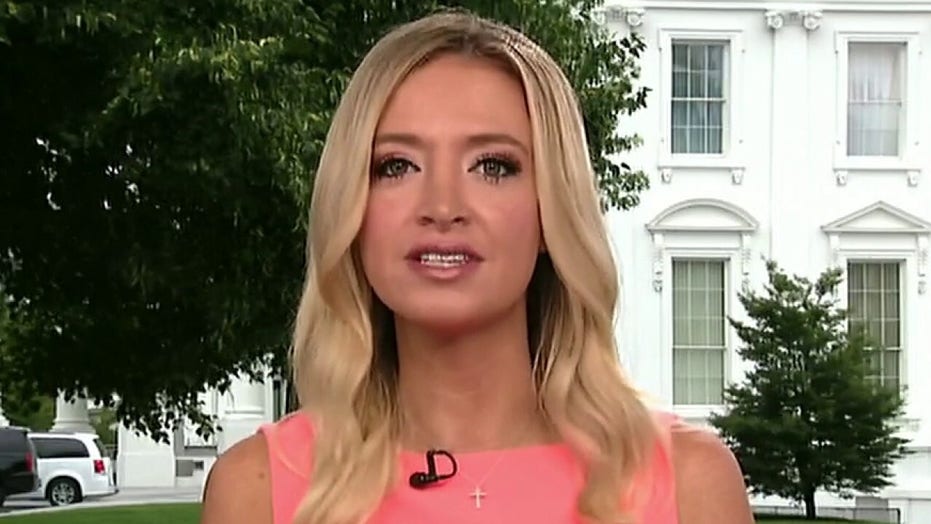 The World Health Organization on Thursday said it's hoping to produce a few hundred million coronavirus vaccine doses by the end of the year and up to 2 billion by the end of next year as pharmaceutical firms continue to search a vaccine, according to media reports.

The United Nations health body is making plans to decide who is eligible to receive the first batch of doses once a vaccine is approved, Reuters reported.

“If we’re very lucky, there will be one or two successful [vaccine] candidates before the end of this year,” WHO chief scientist Soumya Swaminathan said during a virtual news conference.

RACE FOR VIRUS VACCINE COULD LEAVE SOME COUNTRIES BEHIND 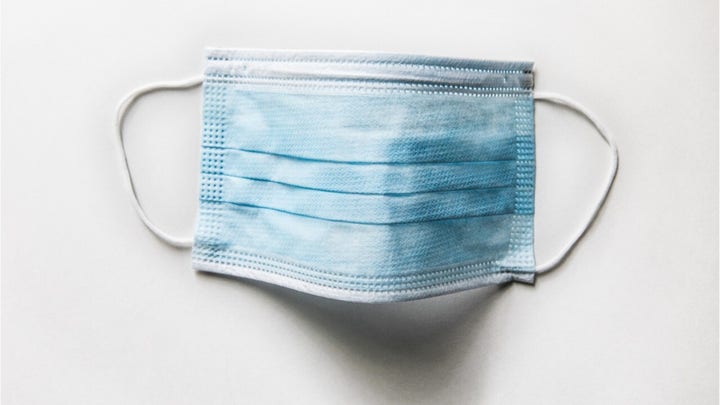 She noted that priority should be given to frontline workers such as doctors, nurses and others vulnerable to COVID-19 like the elderly and those with underlying health conditions.

“You have to start with the most vulnerable and then progressively vaccinate more people,” she said.

“But because of all the investments going into this, let’s say we have 2 billion doses by the end of 2021 – we should be able to vaccinate at least these priority populations," Swaminathan added. 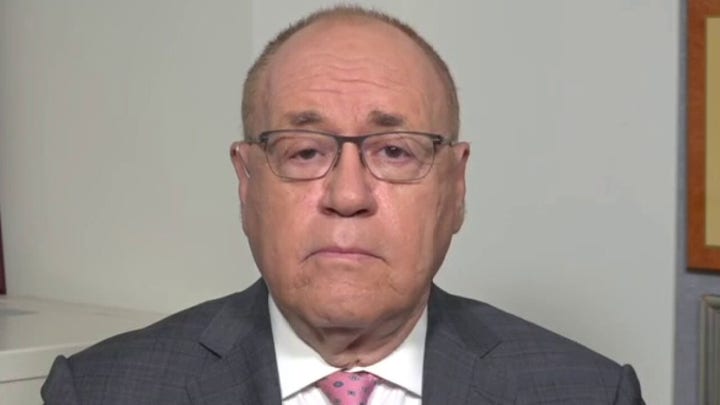 She noted that genetic analysis data collected so far showed that COVID-19 has not mutated in ways that would alter the severity of the illness.

On Wednesday, the WHO announced that it will stop trials of hydroxychloroquine after evidence found that it had no effect on reducing the mortality rate, duration of hospital stays and the need for ventilation for hospitalized COVID-19 patients.