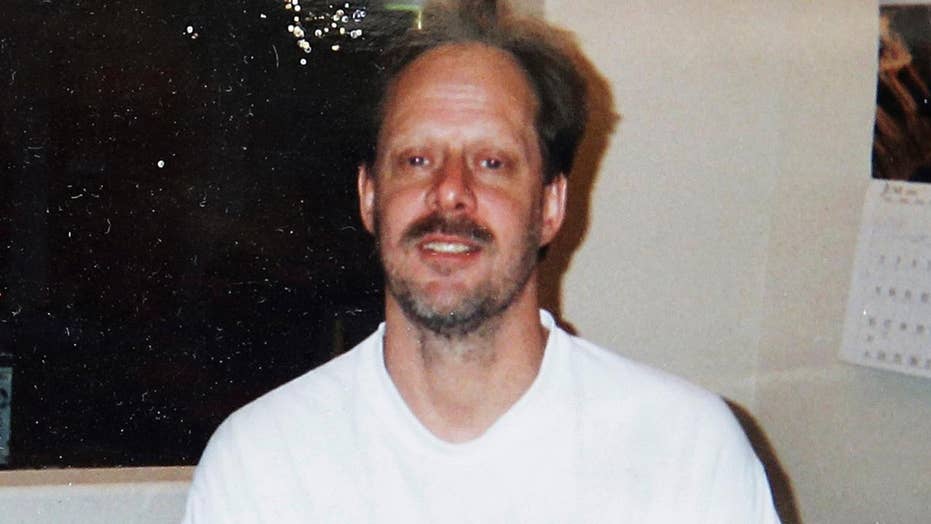 Las Vegas shooter Stephen Paddock was reportedly prescribed diazepam, an anti-anxiety medication, over the summer. What is diazepam and could it have played a role in Paddock's mindset the night he killed 59 innocent people?

A report alleges that Stephen Paddock, the gunman who opened fire on a packed country music concert in Las Vegas on Sunday, was prescribed an anti-anxiety medication in the months leading up to his attack. According to the Las Vegas Review-Journal, Paddock was prescribed 50, 10-milligram diazepam tablets, and was instructed to take one pill daily, although it is not clear if he had been taking them regularly.

The drug, marketed as Valium, is part of a class of medication known as anxiolytic and sedative, which are commonly referred to as benzodiazepines, Scott Dehorty, LCSW-C, executive director at Maryland House Detox, Delphi Behavioral Health, told Fox News by email. Citing the Nevada Prescription Monitoring Program, the Las Vegas Review-Journal identified Dr. Steven Winkler as the prescribing physician, but he was not made available for comment.

WHAT IS IT PRESCRIBED FOR?

Dehorty said diazepam can be used to treat a range of symptoms, including anxiety disorders, muscle spasms and alcohol withdrawal-related seizures. He said the specific use of the medication is dependent on the doses administered.

HOW DOES IT WORK?

When administered correctly, diazepam works to enhance the effects of GABA, a neurotransmitter found in the neurons of the cortex in the brain that helps to reduce stress and anxiety. GABA also contributes to motor control, vision and other cortical functions.

Dehorty described diazepam as a “highly addictive medication, which can have paradoxical effects.” He cautioned that continued use of the medication could cause patients to suffer from symptoms they initially sought relief from. Additional side effects may include confusion, dependence, drowsiness, weakness, insomnia, anxiety and headaches.

“It is also very dangerous to discontinue using benzodiazepines without consulting a physician,” Dehorty said. “The discontinuation effects can be fatal.”

He added that benzodiazepine abuse has shown a continued rise in recent years.

Paddock died of a self-inflicted gunshot wound before police stormed his hotel room on the 32nd floor of the Mandalay Bay. More than 59 Route 91 Harvest Festival attendees were killed and over 500 more injured in the 11-minute attack.