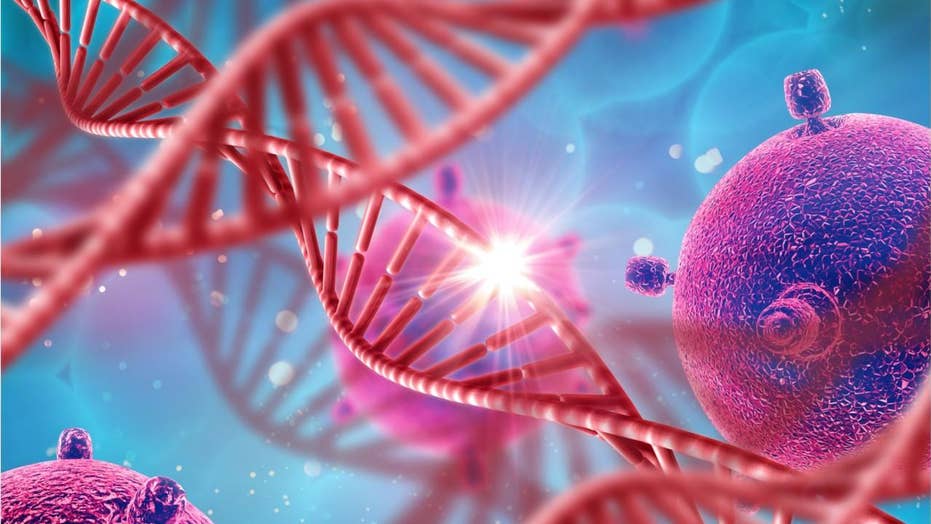 A fertility doctor from Vermont is being accused of using his own sperm to inseminate a woman 41 years ago. A lawsuit has been filed.

A child conceived in 1977 through artificial insemination was fathered by the fertility doctor who performed the procedure, a new lawsuit claims.

Barbara Gordon, 41, never knew that her biological father was Dr. John Coates III, of Vermont, until two months ago when she used DNA testing to learn more about her genealogy, according to the Dec. 4 lawsuit in Vermont Federal Court.

"It was completely news to them. They had no expectation that this would turn up when their daughter did the research with respect to it," Jerry O'Neill, the attorney representing Rousseau and her husband, told the station.

Her parents, Cheryl and Peter Rousseau, of Pinellas County, Fla., brought the lawsuit, which seeks damages for negligence, breach of contract and other claims.

The defendants are Coates and the hospital where he worked in 1977.

The lawsuit claims that Coates represented that he would artificially inseminate Cheryl Rousseau with sperm from an unnamed medical student who resembled Peter Rousseau.

Coates has denied he is Gordon’s father, the lawsuit says.

The Associated Press reported that the doctor declined to comment when reached by phone on Friday.

His lawyer, Peter Joslin, did not return an email seeking comment from Fox News Saturday.

The hospital, now named University of Vermont Health Network at Central Vermont Medical Center, said it could not speak to the lawsuit but noted that Coates had a private practice and wasn’t employed by the medical center.

A retired Indianapolis fertility doctor used his own sperm to impregnate possibly dozens of women after telling them the donors were anonymous. Dr. Donald Cline was given a one-year suspended sentence last year after he pleaded guilty to two counts of obstruction of justice.