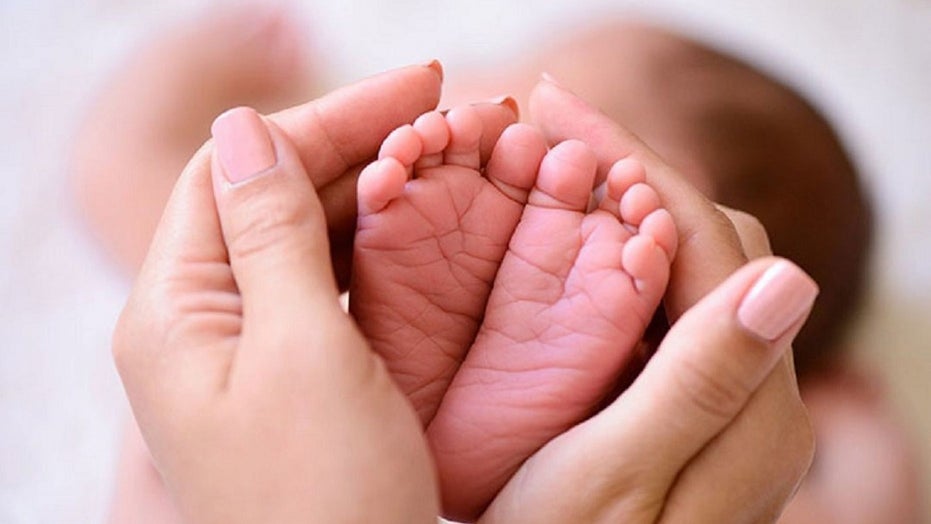 The U.S. birth rate continues to fall, reaching another record low in 2018, according to a new report from the Centers for Disease Control and Prevention (CDC).

Last year, there were 59 births per 1,000 U.S. women ages 15 to 44, which is 2 percent lower than the rate in 2017, and the lowest recorded rate since the government started tracking birth rates in 1909, according to the report.

US PREGNANCY DEATHS UP, MOST PREVENTABLE: CDC

The new report cannot determine the reason for the overall decline in U.S. births. But one possibility is economic uncertainty, Karen Benjamin Guzzo, associate director of the Center for Family & Demographic Research at Bowling Green State University in Ohio, told Live Science in a 2018 interview. Even though the Great Recession technically ended in 2009, people may still feel uneasy about their economic situation; they may be employed but working part time, or going to school and working, or trying to pay off student loans, Guzzo said.

"People feel just really uncertain about the future," Guzzo told Live Science. "And that generally does not bode well for having kids."

Trying to Conceive: 10 Tips for Women

Trying to Conceive: 10 Tips for Men