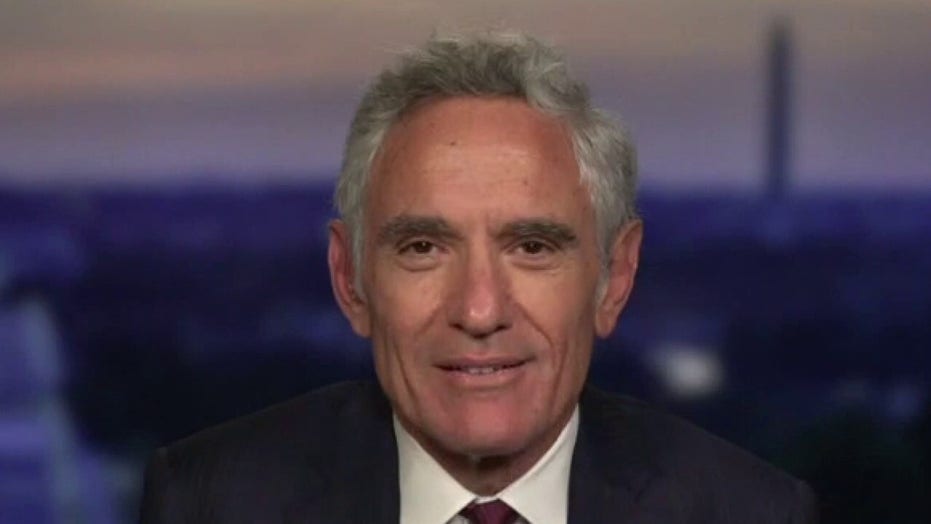 Dr. Scott Atlas breaks down the best and worst case scenarios for a coronavirus vaccine and when it can be rapidly deployed

The United Kingdom’s top health official told reporters on Friday that he was unable to say if the country will mandate a second coronavirus lockdown due to a recent surge in cases.

“I can’t give you that answer,” Matt Hancock,  the health secretary, said, according to Reuters. He pointed out that the number of people in the hospital “is doubling every eight days” so he said it is imperative that health officials take the proper precaution.

The report said that the cases began to increase there since September and recorded 4,000 positive tests last week. Most of Europe has seen a trend upward. Reuters reported that France is absorbing 10,000 new cases each day.

The second wave has arrived in Europe earlier than expected, hitting countries with a different intensity.

Dr. Carlos Velayos, who works as an intensive care unit near Madrid, said, “In a way, it’s like the situation in March but in slow motion.

“In March, it was like a nuclear bomb that brought the health system as a whole to a collapse in a matter of weeks,” Velayos said. “We might not be there yet, but that’s not a reason not to be worried. We have allowed the outbreaks to reach a level of being uncontrollable.”

Sky News reported that Prime Minister Boris Johnson said earlier this week that a second national lockdown would be “disastrous” for the economy.