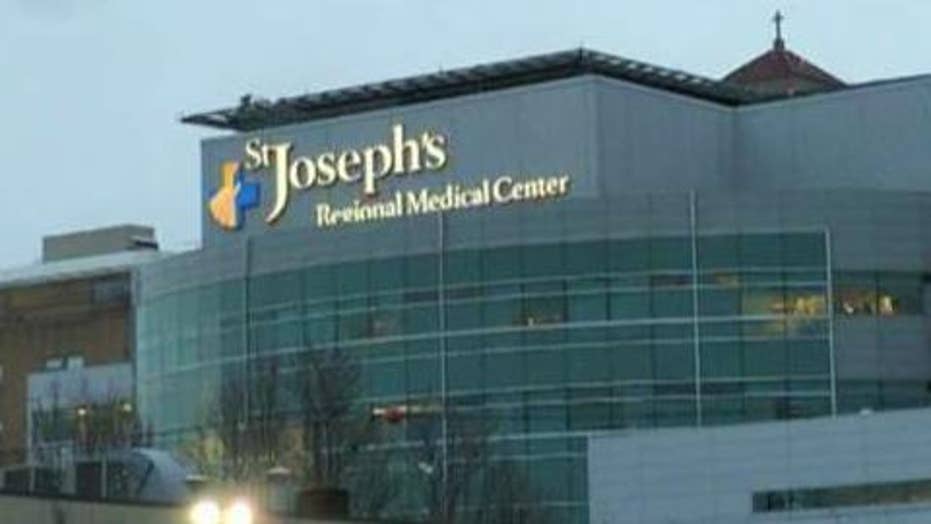 TRENTON, N.J. – A transgender man has sued a Catholic hospital in New Jersey after he says it cited religion in refusing to allow his surgeon to perform a hysterectomy procedure.

Jionny (jee'-AH-nee) Conforti says the procedure was medically necessary as part of his gender transition.

His lawsuit filed Thursday comes at the same time as new regulations hailed as groundbreaking anti-discrimination protections for transgender individuals have come under legal attack from religious groups.

The 33-year-old Totowa man had scheduled the surgery at St. Joseph's Regional Medical Center in Paterson in 2015. But he alleges in the lawsuit that a hospital administrator then told him that the procedure to remove the uterus couldn't be done because it was a "Catholic hospital."

A hospital spokesman said he hasn't seen the lawsuit and could not comment.