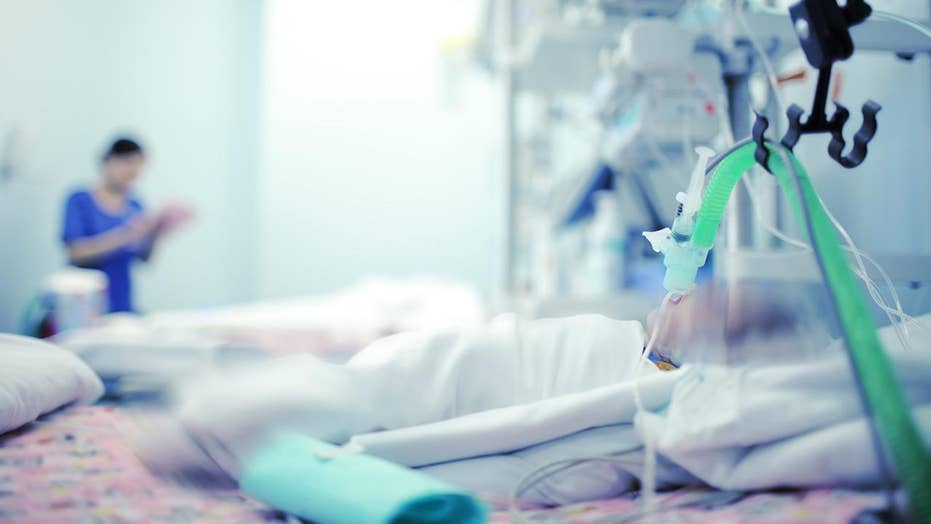 Medical Mysteries and Marvels: A 16-month-old miraculously survives an internal decapitation after a horrific car crash in Australia.

During a head-on car collision in Melbourne, Australia, then-16-month-old Jackson Taylor suffered a serious spinal injury. The boy’s head had separated from his spinal cord in what was literally an “internal decapitation,” reported 7 News Melbourne.

The accident happened when Jackson’s mother, Rylea Taylor, collided with a young man on the highway, said the news outlet. Taylor said she knew her son’s neck was broken right after the incident.

NURSE ADOPTS GIRL WHO HAD NO VISITORS DURING HOSPITAL STAY

The boy was then taken to Dr. Geoff Askin, who is known as the “godfather of spinal surgery” in Australia, according to BrizBraine & Spine Neurosurgery & Spinal Surgery.

During a lengthy surgery, Askin reattached the boy’s head to his spine, using a tiny piece of wire and a rib to join the vertebrae together. The doctor also used a halo to stabilize the boy’s head.

Six hours later, the boy’s spine and head had been successfully rejoined, and Jackson was on the road to recovery.

Many children wouldn’t have survived such an injury, the doctor said in the news report.

He stated that the spinal cord’s survival was indeed a miraculous event. Although certainly a miracle, Jackson had been placed in skilled hands for his surgery.

The doctor has also worked toward minimally invasive surgeries for scoliosis and management of early onset scoliosis. He has practiced as an orthopedic spinal surgeon since 1989 and has published over 100 peer-reviewed medical papers.

Following his surgery, Jackson had to continue wearing the halo for eight more weeks for a full recovery. His sister had also received minor injuries from the car crash but was expected to recover as well.