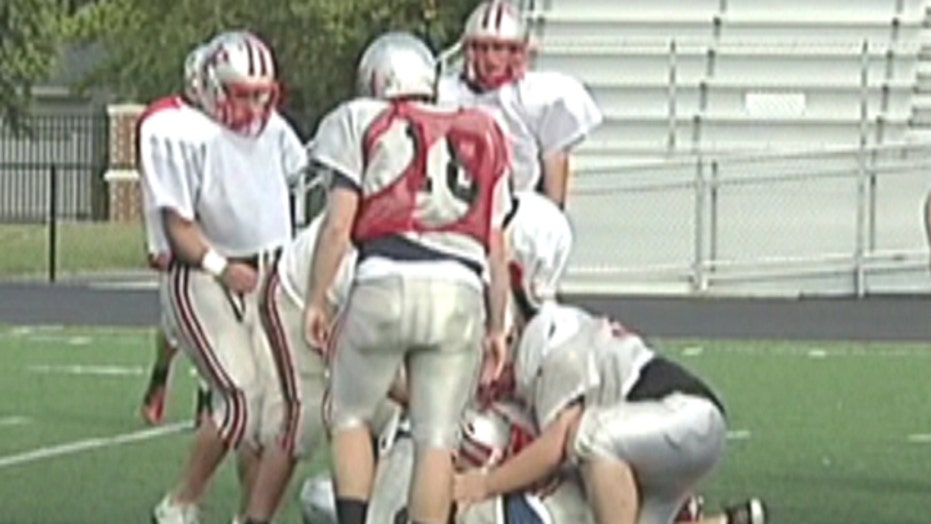 What are sports hernias?

The human pelvis is a tight compartment, filled with muscles, nerves, bones, and essential organs.

Its easy to injury it, especially when you overuse your muscles during strenuous sports activity. If you stress the muscles in the region during the high-speed, twisting movements and directional changes of sports like hockey, football, basketball and soccer, small tears of your core muscles may occur.

Real hernias, by contrast, involve the intestines poking through a weakened musculature, whereas in the case of so-called sports hernias, no bowel is involved. A patient with damage to one of the core muscles in the lower abdomen or pelvis will experience a great deal of pain when trying to bend or rotate the area, or a lot of tenderness when the area is probed by a physician.

The treatment for this common injury (which occurs frequently to high school, college, and professional athletes), is rest, icing, anti-inflammatory medication and physical therapy. This treatment is often ineffective if the injury is severe, and an MRI scan may show small tears near the muscle insertions.

In such cases, surgery is required. Dr. William Meyers, president of Vincera Core Physicians in Philadelphia, is one of the country’s leading sports injury experts. He has operated for so-called sports hernias on many professional athletes including Philadelphia Eagles quarterback Donovan McNabb, and most recently, the National Football League's MVP running back Adrian Peterson, as well as scores of high school and college athletes.

“It really comes down to identifying the muscle that's injured, sometimes the muscle may be injured in an association with a hip issue as well and then going ahead and repairing it, if that's appropriate," Meyers told Fox News. "Some of these injuries will get better without surgery, but a lot of them do need surgery."

For the vast majority of these injuries, Meyers said he can fix them "through a 1- to 2-inch (conventional) incision, with tunneling techniques and an occasional tiny scope to help."

Despite the fact this injury is quite common and has been extensively researched by Meyers and others, Meyers said the surgical repair (with a more than 90 percent success rate) is frequently not covered by health insurance and patients are forced to pay out of pocket for the procedure.

Several health insurances have labeled the surgery “experimental,” approving instead standard surgery with a wire mesh (intended for actual hernias), which is ineffective in treating this kind of core muscle injury.

Meyers said to expect this disparity between the actual medical problem versus the health insurance insensitivity to it to become worse with ObamaCare.