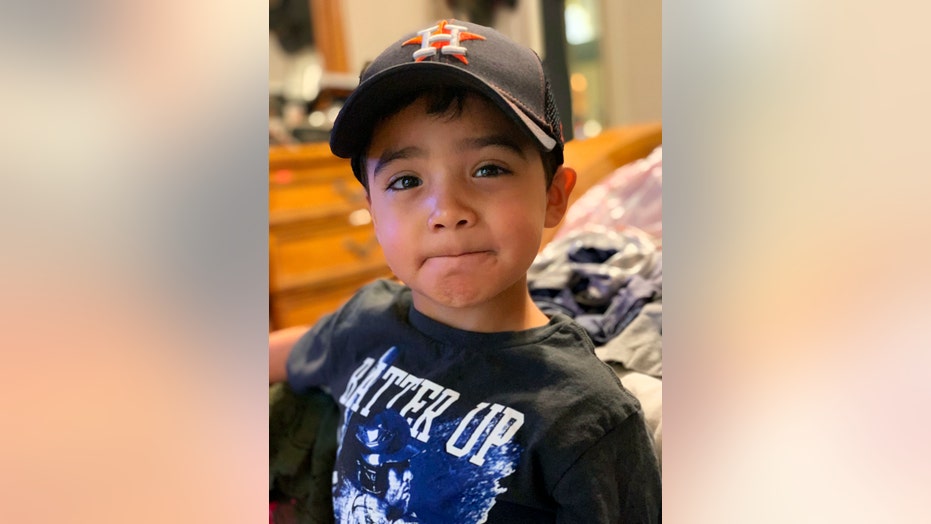 A local official in Texas said it will take 60 days to flush out and ensure a drinking water system is safe to use after a 6-year-old boy died from what doctors determined was a brain-eating amoeba, while others pushed back on the notion that the water authority was in some way tied to his death.

“The Brazosport Water Authority was never an issue with Josiah’s passing or an issue of water quality,” Rep. Dennis Bonnen, Texas Speaker of the House, said on Monday, Fox 26 reported.

His sentiments echo a news release posted on Saturday by the Texas Commission on Environmental Quality that there is no safety issue with the Brazosport Water Authority distribution system, which had initially issued a do not use advisory for 11 cities. The advisory was lifted for all except the Lake Jackson area, which is home to about 27,000 people.

Josiah McIntyre, of Lake Jackson, began showing flu-like symptoms earlier this month before his condition deteriorated to the point where he had trouble standing and communicating, his mother told the Associated Press.

Possible water sources linked to his death were identified as a splash pad, water storage tank, a fire hydrant and a water hose bib, Fox 26 reported.

A Houston-area official said Monday, Sept. 28, 2020, it will take 60 days to ensure a city drinking water system is purged of a deadly, microscopic parasite that doctors believed killed Josiah McIntyre and that led to warnings for others not to drink tap water.  (Courtesy of Maria Castillo via AP)

Following his death, health officials in the Lake Jackson area began testing water samples, three of which were positive for the Naegleria fowleri microbe. As a result, the Texas Commission on Environmental Quality advised the Brazosport Water Authority to flush out the water system with chlorine to eradicate the microbe.

The area is serviced by a combination of well water and Brazos River water, which is the longest river that flows entirely in Texas.

“As a member of the board I can assure that the problem which originated outside our system does not extend beyond the Lake Jackson area,” Juan Longoria, president of the Brazosport Water Authority, said on Monday.

The brain-eating amoeba is commonly found in warmer freshwater and soil, and infects people when contaminated water enters the body through the nose, according to the Centers for Disease Control and Prevention (CDC). It then travels to the brain where it causes primary amebic meningoencephalitis, which is usually always fatal. This type of infection usually takes place in lakes and rivers, but in rare instances may also occur in contaminated swimming pools, or through contaminated tap water. You cannot get infected from swallowing water contaminated with the microbe, the CDC notes.

If contamination is suspected, in addition to preventing the water from entering the nose while bathing or swimming, the health agency recommends running baths and hoses for 5 minutes to flush out the pipe especially after the water utility raises the disinfectant level, keeping small plastic pools clean and swimming pools adequately disinfected and using only boiled and cooled, distilled or sterile water for making sinus rinse solutions.