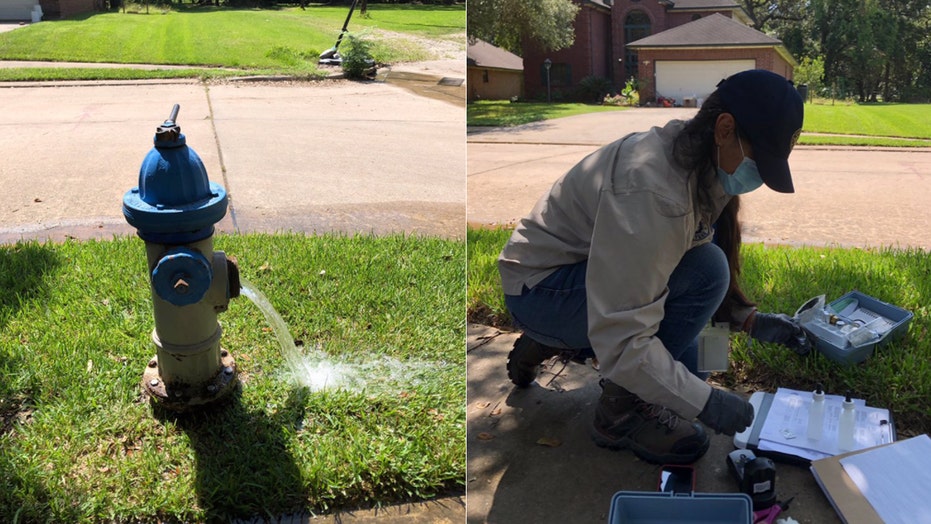 A city in Texas issued a disaster declaration Saturday after a brain-eating amoeba was found in water supplies, weeks after a 6-year-old boy died after contracting the microbe.

The Texas Commission on Environmental Quality warned the Brazosport Water Authority on Friday night of the potential contamination of its water supply with Naegleria fowleri, a brain-eating amoeba.

A "do not use water" advisory was issued initially for eight communities in the greater Houston area to not use any tap water except to flush toilets but was lifted by Saturday for all communities but Lake Jackson.

BRAIN-EATING AMOEBA: WHAT IS IT, AND HOW DO YOU PREVENT CONTRACTING IT?

The agency said late Saturday night that Lake Jackson lifted its "do not use" advisory but a boil water notice remains in effect along with "additional precautionary measures."

"TCEQ and city officials are actively working on a plan to flush and disinfect the water system. Until the flushing and disinfecting process is complete, the city remains under the boil notice," the agency said in a news release. "During this period of disinfection and flushing, boiling the tap water makes it safe for drinking and cooking."

The city of more than 27,000 residents is the site of the authority's water treatment plant. The authority’s water source is the Brazos River, with runs through the city located south of Houston.

According to the agency, the boil-water notice will remain in place until the authority's water system has been thoroughly flushed and tests on water samples show the system's water is again safe to use. The authority said in a statement that it was unclear how long it would be before the tap water was again safe.

City officials said in a news release on Saturday that earlier this month, 6-year-old Josiah McIntyre died after contracting the microbe.

“It was weird because he had never complained of a headache before,” she said Saturday.

On Sept. 8, he died from what doctors discovered was Naegleria fowleri.

After his diagnosis, the family had identified two possible water sources where he could have been exposed to the amoeba, one being the Lake Jackson Civic Center Splash Pad and the other being a hose at his home.

The investigation into his death led to the detection of the brain-eating amoeba after heath officials conducted water sample tests, Lake Jackson City Manager Modesto Mundo said in a news release Saturday. 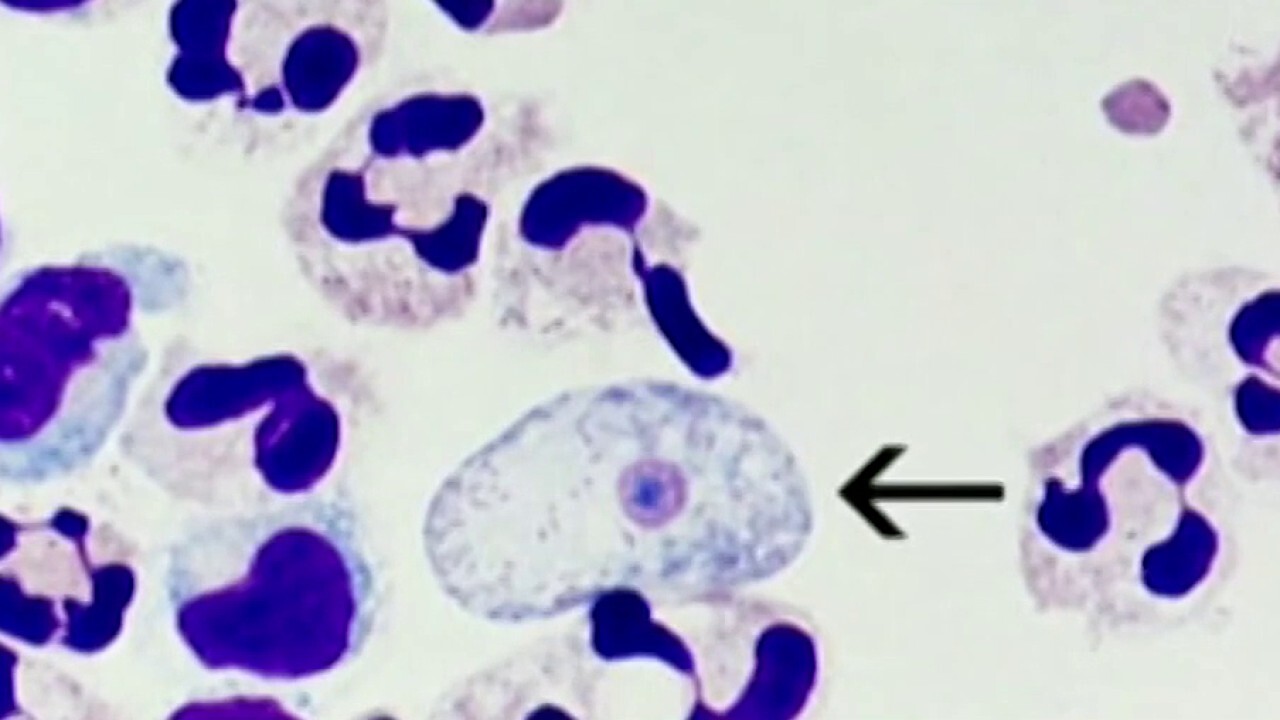 According to the city, Lake Jackson uses a combination of well-water and the Brazosport supply, but the manager of Brazosport Water Authority told FOX 26 that their testing came back clear of the amoeba, which is why other cities they serve were lifted from the advisory.

Grocery store chain Kroger will help to supply the city of Lake Jackson with water during the on-going advisory.

"In light of the ‘do not use’ water advisory affecting areas of Southeast Texas, Kroger has deployed trucks containing 250 pallets of water to the stores that area, including Clute, Rosenberg and Angleton to ensure the affected communities have access to supplies of water," Clara Campbell, corporate affairs manager of Kroger told FOX26.

The amoeba can cause a rare infection of the brain called primary amebic meningoencephalitis (PAM) that destroys brain tissue and is usually fatal. It usually infects people when contaminated water enters the body through the nose.

The peak season for this amoeba is July, August, and September, where it can be found in many warm freshwater lakes, ponds, canals and rivers in the United States. It is more common in southern states.

The contamination of U.S. treated public water systems by the microbe is rare but not unheard of. According to the CDC website, the first deaths from Naegleria fowleri found in tap water from treated U.S. public drinking water systems occurred in southern Louisiana in 2011 and 2013.

While a boil-water notice has been issued for Lake Jackson, officials are recommending the following precautions for all other uses, including bathing and showering: