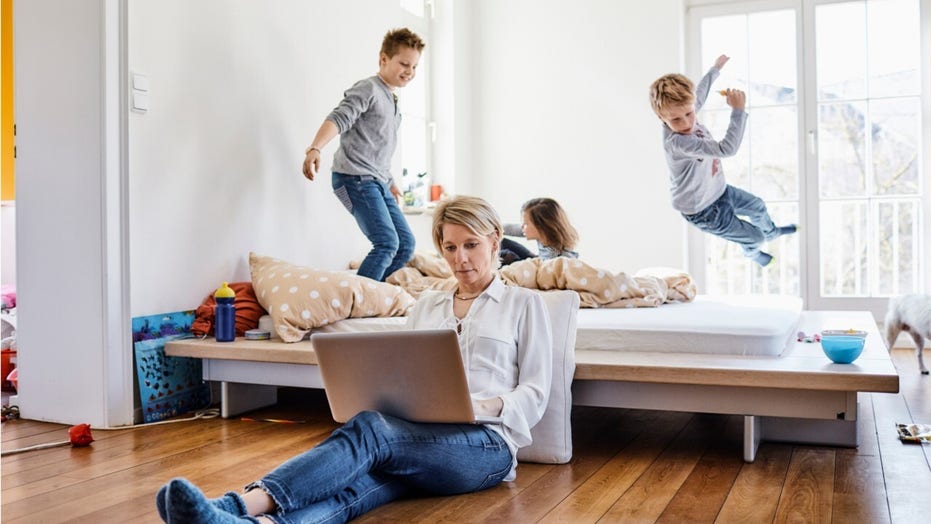 Working from home amid coronavirus outbreak: How parents can balance work and family

With many parents having to work from home in the midst of a virus outbreak, it becomes increasingly difficult to give adequate time to both your work and your children. Here are some tips from Dr. Jennifer Dragonette, PsyD, on how to balance work and family life amid the COVID-19 pandemic.

Teens with overbearing parents may struggle with social relationships in their adult lives, a new study suggests.

In a study of 184 youths, researchers with the University of Virginia followed up with the participants each year beginning at age 13 through age 32. About half of the group was female, while the other half was male. All participants lived in “urban and suburban areas in the Southeastern United States” and came from “a variety of socioeconomic backgrounds,” researchers said in a news release regarding the findings.

Each year, the participants were asked to fill out a questionnaire that involved inquiries about themselves and their parents. When they reached adulthood, they were also asked about their relationship status and education level.

By the end of the study, the researchers found that those who reported having overbearing parents at age 13 were more likely to report “less supportive romantic relationships” by age 27 if they said they were in a relationship.

Additionally, those with overbearing parents reported “a lower likelihood of being in a relationship by age 32, and lower educational attainment by age 32,” they said.

“These outcomes were explained largely by problems at ages 15 to 16, including that teens were less psychologically mature and were less liked by their peers,” the researchers noted.

“Parents, educators, and clinicians should be aware of how parents' attempts to control teens may actually stunt their progress," said Emily Loeb, the study’s lead author, in a statement.

Though the study did not establish causation, “This style of parenting likely creates more than a temporary setback for adolescent development because it interferes with the key task of developing autonomy at a critical period,” Loeb hypothesized.

Loeb also noted that the findings support past research that shows psychological control as “a problematic parenting behavior,” noting that parents who exhibit this behavior often try to control their children through “intrusive and harshly manipulative means” such as withholding affection and love for their child if they are angry at them.

"Even though parents routinely attempt to guide their children toward successful adaptation, overcontrolling parenting in adolescence has the potential to impede development in a fundamental way that's not easy to repair," added Joseph Allen, a co-author of the study, in a statement.