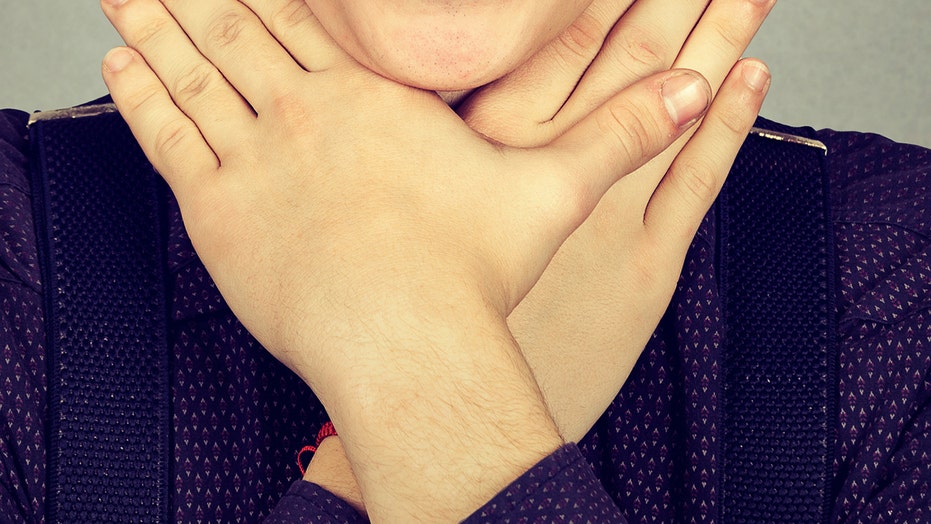 The family of an Indiana teen who was critically injured while reportedly attempting a “choking challenge” he saw online said that he donated his organs on Monday afternoon. Mason Bogard, an Evansville resident, was rushed to Deaconess Hospital last Wednesday where his family said he was in “extreme life-threatening critical condition.”

The teen’s mother, Joann Bogard, had been posting updates for friends and family on her Facebook page.

“Steve, Taylor, and I want to take this time to provide everyone with an update on Mason,” she wrote on May 5. “We felt it was important for the information to come from us so that there is no confusion on Mason’s current state. First and foremost, we want to thank everyone for the outpouring of love and support. During this unimaginable, heartbreaking time, we cannot express enough how much it has meant to our family. We felt every single prayer!”

Bogard said her son was “involved in an incident” on Wednesday evening, and that they “learned Mason attempted a challenge that he saw on social media and it went horribly wrong.”

“The challenge that Mason tried was the choking challenge,” she wrote. “The challenge is based on the idea that you choke yourself to the point of almost passing out and then stop. It’s supposed to create a type of high. Unfortunately, it has taken the lives of many young people too early and it will take our precious Mason.”

While the “choking challenge” is not a new phenomenon among teens, health professionals have long warned about the serious and potentially fatal consequences of attempting it. According to the American Academy of Pediatrics, the challenge is also referred to as “Space Monkey,” “Flatliner,” Space Cowboy,” “Funky Chicken,” “Suffocation Roulette,” “Fainting Game,” “Blackout” “Passout” and “Sleeperhold.”

The AAP warned parents to watch for signs of red marks around the neck, belts, rope, ties or clothes that are found lying around bedrooms, confused behavior, behavior changes and bloodshot eyes. The AAP also called for vigilance in monitoring children’s’ online activity.

Bogard made a similar plea in one of her Facebook posts to supporters.

“Finally, we want to plead with you from the bottom of our hearts…please pay attention to what your children look at on social media,” Bogard said. “I know our kids always complain that we’re being overprotective but it’s ok, it’s our job.”

Earlier in the post, Bogard said that after the hospital staff said there was nothing more they could do for her son, the family decided to donate his organs.

“While we are devastated that we will never experience so many things with Mason again, we are able to find some comfort in the fact that Mason will save the lives of others,” she said. “He would have wanted it this way. He was an extremely generous young man.”