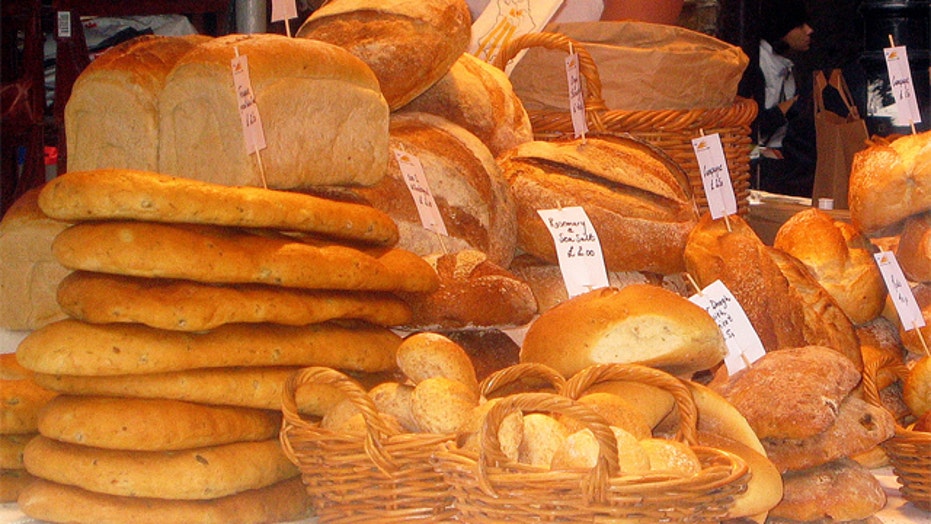 According to a new study at Ohio State University, carbohydrates can be more harmful than saturated fats.

Saturated fats have long had a reputation for being linked to heart disease. This type of fat mainly comes from animal fat, including meat and dairy products such as beef, butter, cheese, pork, poultry with skin, lard, cream, and whole or 2 percent milk.

Carbohydrates are also known to be linked to an increased risk for heart disease and diabetes. When carbs are consumed in excess, they are converted into fat by the body. People with excess carbs in their diet are more susceptible to disease. However, unlike saturated fat, carbs are vital to your health because they are the body’s main source of energy. They should never be removed from your diet - just chosen wisely.

The new study, published in the journal PLOS ONE, involved 16 participants who were put on a specific diet for four and a half months. Every three weeks, their diets were altered to adjust the amount of carbs, total fat and saturated fat they consumed.

Researchers said that this increase in fatty acids by carbohydrates shows that more carbs are being converted to fat instead of being burned off by the body.

“When you consume a very low-carb diet your body preferentially burns saturated fat. We had people eat two times more saturated fat than they had been eating before entering the study, yet when we measured saturated fat in their blood, it went down in the majority of people,” Jeff Volek, senior study author said.

At the end of the study, the participants had lost about 22 pounds and experienced improvements in their blood pressure and levels of blood sugar and insulin.

It is important to understand that not all carbs are bad. Because they are essential to the human diet, knowing the difference between good and bad carbs can help you choose which carbs you should be eating. There are two types of carbs: simple and complex.

Complex carbs are considered good carbs because of the complexity of the sugars that make them up and the longer time it takes for your body to break down and digest them. In complex carbs, sugars are released more consistently as opposed to simple carbs which release sugars at various highs and lows throughout the day.

These “good” carbs include brown rice, whole wheat or whole grain bread and pasta, beans, oatmeal, squash, quinoa, sweet potatoes, berries, bananas, and even popcorn (air-popped). Complex carbs are also an excellent source of fiber. Fiber adds bulk to your diet and helps you feel fuller faster and for longer.

• If you see less than three colors of food on your plate, add more.