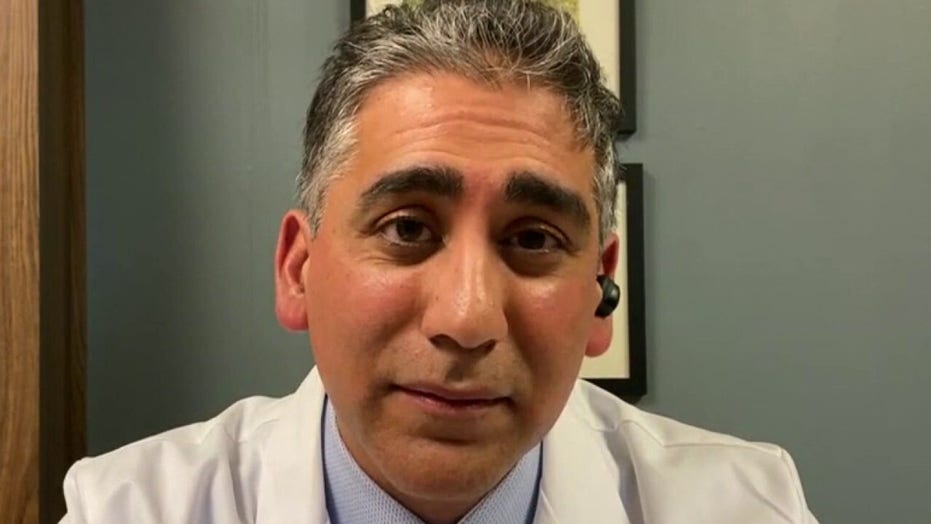 What does spike in coronavirus cases tell us as states reopen?

In some severe cases of COVID-19, the lungs were damaged so badly that the organ tissue was indistinguishable, a doctor warned.

Dr. Mauro Giacca, professor of cardiovascular sciences at King’s College London, detailed the “complete disruption of lung architecture” before the House of Lords Science and Technology Committee in a conference call on Monday.

Giacca said he studied the autopsies of 40 patients in Italy who died due to COVID-19 after they spent 30 to 40 days in the Intensive Care Unit.

The professor discussed “massive thrombosis” he observed in the patients’ lungs. According to Johns Hopkins Medicine, thrombosis happens when blood clots block the blood vessels and obstruct blood flow.

The DailyMail reported that one in three people who fall severely ill with coronavirus develop dangerous blood clots.

“In some lights, you can’t even distinguish that this used to be a lung,” Giacca said, noting patients who survive after severe disease might have “real problems.”

Giacca spoke of two “striking features” in COVID-stricken lungs. First, there is a "massive persistence" of the virus in the lung, and second, there are a number of “very big fused cells,” that are “virus positive” with as many as 10 to 15 nuclei.

While the virus structure is known to entail a “spike” protein, Giacca told his peers how the "spike" protein can fuse one infected cell to the other.

“This is not a disease caused by a virus that kills cells, (which) has profound implications for therapy,” he said, explaining that his observations were something completely different than that seen in pneumonia, influenza or the Sars virus.

Mocco saw 32 stroke patients with large blood blockages in the brain, and his colleague at the hospital, lung specialist Dr. Hooman Poor, noticed blood was not flowing well through the lungs of 14 patients on ventilators, which he determined was due to clotting.

"I feel like all these patients have blood clots in their lungs,’” Poor said.