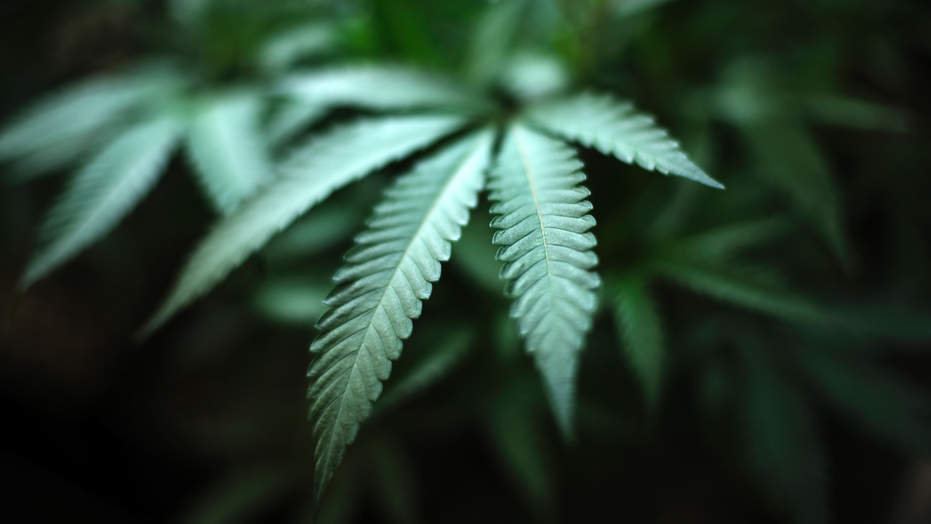 Young people who use cannabis frequently are more than twice as likely to have a stroke as non-users, according to a new study presented at American Heart Association’s Scientific Sessions 2019, which concluded Monday.

A second new study found that those diagnosed with cannabis use disorder were found more likely to be hospitalized for arrhythmia (heart rhythm disturbances).

In the first study, more than 43,000 participants between the ages of 18 and 24 were analyzed by researchers at George Mason University in Fairfax, Virginia. Around 14 percent of the pool reported having used cannabis in the past 30 days, according to the study, published in the AHA journal Stroke. 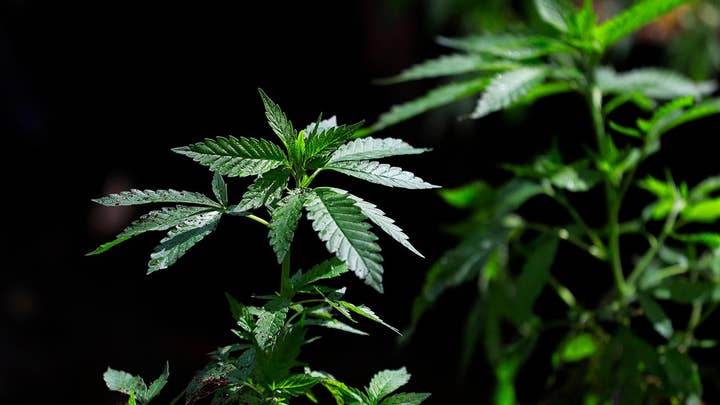 The finding did not prove the marijuana was causing the stroke risk, it merely found a correlation. The study’s authors noted that cannabis users are also more likely to be heavy drinkers, which may influence the risk of stroke, although researchers attempted to adjust for those factors in their analysis.

Researchers are also unclear how exactly the drug might be leading to strokes.

WOMAN DROPS 500 POUNDS AFTER LOSING TONGUE TO CANCER: 'I'M ALIVE FOR THE VERY FIRST TIME IN MY LIFE'

“Young cannabis users, especially those who use tobacco and have other risk factors for strokes, such as high blood pressure, should understand that they may be raising their risk of having a stroke at a young age,” said lead study author Tarang Parekh, M.B.B.S., M.S., a health policy researcher at George Mason University in Fairfax, Virginia.

“Physicians should ask patients if they use cannabis and counsel them about its potential stroke risk as part of regular doctor visits,” he added, according to Fox 5 DC.

Another study looked at patients diagnosed with cannabis use disorder, which is frequent, compulsive use of marijuana similar to alcoholism, and found that people with the disorder are 50 percent more likely to be hospitalized due to an arrhythmia than non-users.

While some arrhythmias can be benign, others can be life-threatening.

“As medical and recreational cannabis is legalized in many states, it is important to know the difference between therapeutic cannabis dosing for medical purposes and the consequences of cannabis abuse. We urgently need additional research to understand these issues,” said Patel.

The American Heart Association does not take a stance on the legalization of marijuana, but calls for placing the use of cannabis in the same regulated space as tobacco in areas where it is legal to use.