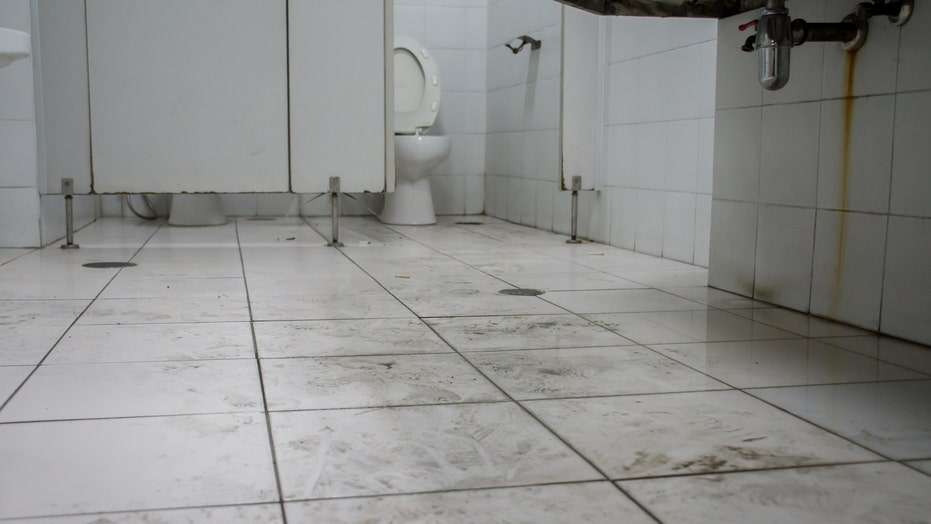 Sorry, but a thin, flimsy piece of paper isn’t going to protect you against germs. But don’t worry too much; there isn’t a high chance that a well-used public toilet is going to be the source of your sickness.

“Toilet seats are not a vehicle for the transmission of any infectious agents—you won’t catch anything,” Dr. William Schaffner, MD, and a professor of preventive medicine at the Vanderbilt University Medical Center told HuffPost.

THE REASON WHY TOILET PAPER IS WHITE

The reason that many people feel the need to use toilet seat covers is because it was once believed that toilet seats were a way of transmitting gastrointestinal and sexually transmitted infections. But, according to TIME, there isn’t much actual evidence to prove that. So now, those liners continue to be used in public bathrooms so that people feel a little bit cleaner when relieving themselves.

This doesn’t mean there aren’t any germs on toilets. The majority of the bacteria on toilet seats are common skin microbes, which most people already have, so they don’t pose a risk. Also, whenever you flush the toilet, germs are released into the air (they can travel as far as six feet!).

10 WAYS YOU NEVER KNEW YOU WERE USING THE TOILET WRONG

So toilet seat covers do provide a barrier of sorts, however slight. But people make several key mistakes that compromise the effectiveness of the toilet seat cover, Lifehacker reports. Here’s what to avoid:

Tearing off the flap in the middle and throwing it out.

Putting the cover on wrong, so the flap hangs down in the back, not the front.

WAYS TO UNCLOG A TOILET BOWL WITHOUT A PLUNGER

Not poking the flap out. The point is to have the flap dip into the water, so it will be whirled away when you flush, no hands needed.

But should you find the restroom that you’re in doesn’t have a toilet seat cover to be found? Don’t sweat sitting directly, because the toilet seat cover wasn’t likely to stop germs anyway. More important for you to know? These unspoken etiquette rules for using a public bathroom.

“Toilet seat covers are absorbent and bacteria and viruses are tiny, able to pass through the relatively large holes in the cover’s paper,” Kelly Reynolds, a public health researcher at the University of Arizona, told USA Today. So a toilet seat cover doesn’t stop germs from spreading, but it’s unlikely you’ll get sick from your bum touching a toilet seat anyway.

That said, germs are essentially lurking all over the bathroom, and the best way to protect yourself from them is to wash your hands. Using soap and warm water to scrub your hands can go a long way.

So, next time you go to the bathroom, feel free to skip the toilet seat cover. Besides, there are other things you use every day that are much dirtier than a toilet seat. One example: your phone screen.