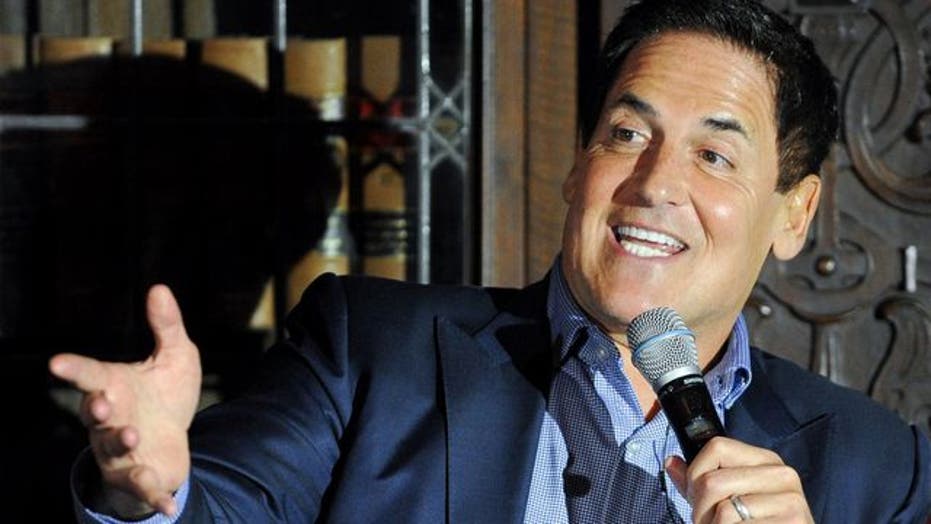 Mark Cuban has seen hundreds of hopeful entrepreneurs over the years on ABC’s “Shark Tank,” and if he’s not interested in a pitch, he usually replies with a polite “I’m out.”

But over the past couple of seasons, Cuban has been highly critical — and increasingly vocal — about one kind of product: supplements.

“It really bothers me when we have a product that could take advantage of the [people] who trust us,” Cuban tells The New York Post. “I believe the show has a responsibility to its viewers.”

In fact, during the 11th season premiere in September, a weight-loss-promising protein bar infuriated Cuban so much that the entrepreneurs couldn’t even get through their pitch before Cuban started loudly dismissing their inaccurate health claims one by one.

He also recently went toe-to-toe with a doctor who claimed his immune-boosting product worked wonders, despite any evidence to back up the promises. And, last season, he argued with Bethenny Frankel over shaky scientific claims for a hangover product.

What really grinds Cuban’s gears, he says, are “the claims built on pseudoscience.”

CUDDLE THERAPY LATEST IN SELF CARE, BUT DOES IT WORK?

“I’m all for people getting healthier, but more often than not, there are no studies that connect directly to the product being offered,” he says. “And when there are studies, they are typically for something that doesn’t replicate how customers would consume the product.”

When companies appear on “Shark Tank,” they can sell “hundreds of thousands of dollars worth of product the week it airs” even if the entrepreneurs don’t get a deal, Cuban says.

Still, a pissed off billionaire makes for good TV.

“The producers know how I feel about [supplements], and me getting on [the entrepreneurs] usually makes the pitch interesting enough to make it on air,” Cuban says. “I do all I can to make sure people know what they are getting, whether it’s a supplement or any product or service.”