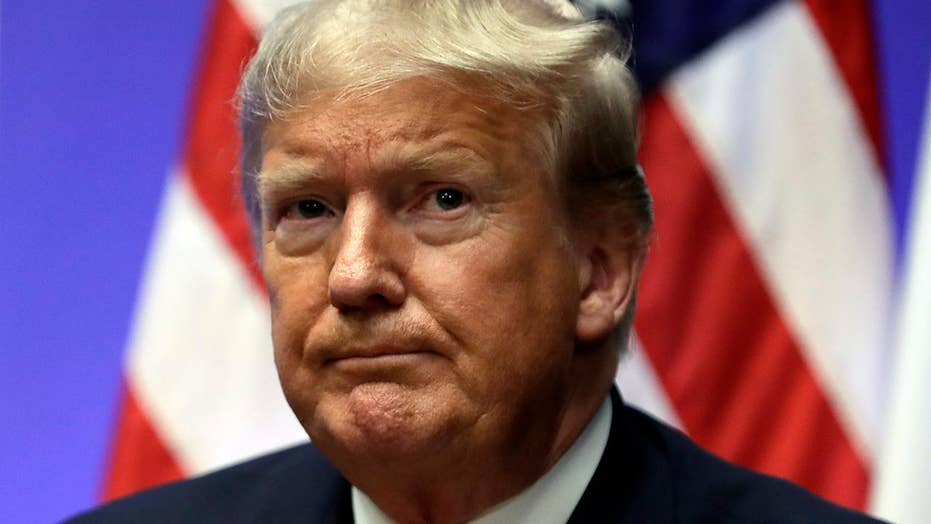 The Trump administration says forcing hospitals and insurance companies to disclose, up front, the full cost of all medical treatment will bring prices down by helping people shop for better deals; critics say studies show most Americans will skip or delay medical treatment if they know it's going to cost them a lot of money.

President Trump is making hospitals reveal what they charge, but the jury’s still out about whether bargain hunting for healthcare will help patients save money in the long-term.

Most of us don’t have any idea about the costs associated with our healthcare, until we get the bill.  Hidden charges, double billing, and unforeseen complications can lead to a big increase in costs for patients, both in and out of the hospital.  And currently, there’s no law or regulation stopping your hospital or insurance company from piling on the charges.

President Trump wants to change that.  He’s finalized a new regulation aimed at lowering healthcare costs by forcing hospitals and insurance companies to disclose – up front – the full cost of standard medical treatment.  Under the new rule, the medical providers must make public all of their standard charges for items and services in a readable format, and must display them in a “consumer-friendly manner,” such as an easy-to-read website.  The administration says it will bring prices down by helping people shop around for better deals on a range of medical services.

Seema Verma, the administrator of the Centers for Medicare and Medicaid Services, is strongly backing the rule, claiming transparency will allow for competition in a marketplace where healthcare consumers had previously not been able to push for lower costs.  “Maybe your doctor tells you that you need an M.R.I.,” she recently told Fox News. “You could go online and you could shop around for services and that's really important, because we know prices vary from hospital to hospital."

But critics say it won’t work, pointing to multiple studies that show most Americans will skip or delay medical treatment if they know what their out of pocket expenses will be.  And it could actually make the problem even worse if hospitals start raising their prices after learning their competitors charge more for the same procedures.

The health insurance industry is also lining up squarely against the new regulation, filing a lawsuit this week alleging it unfairly violates their first amendment rights to free speech, and also goes beyond what the transparency rules in the Affordable Care Act (a.k.a. “Obamacare”) allow.  The White House claims that stance proves hospitals and insurance companies are putting profits before patients.

Most of the healthcare consumers we spoke to say they don’t think the new rule will have a big impact on their medical bills.  One man told us health is the priority, not paying less.  “You go and you need whatever you need, you get whatever you need, and payments come after that.”  But some said after decades of skyrocketing rates, anything is worth a try.