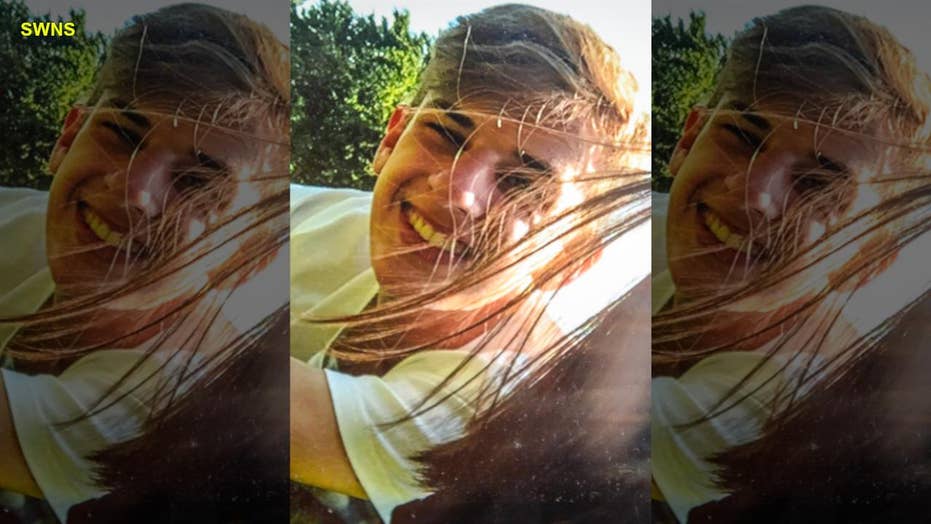 The family of a teen who suffered a fatal asthma attack after hanging out in a park with friends, says that pollen is to blame for their son's death. Joe Dale died in June 2017 at just 16 years of age, after being diagnosed with Asthma at 5-years-old. After suffering the attack and losing consciousness he was rushed to the hospital and spent six days on life support before his parents took him off it.

A teen who was celebrating the end of his exams with friends in a park later suffered a fatal asthma attack that his family says was triggered by a severe reaction to pollen. Joe Dale, who was 16 at the time of the tragic June 2017 incident, had been diagnosed with the respiratory condition when he was 5, but had only had one asthma attack at age 12, SWNS reported.

“It was a red hot day, one of the hottest of the year, but we had no idea what kind of effect that would have on his asthma,” Dale’s mother, Helena, told SWNS.

EX-'BACHELOR' FINALIST SAYS SON'S BIRTHMARK MISTAKEN FOR MEASLES AFTER TREATMENT FOR RARE DISORDER: 'I CRIED AFTER THAT COMMENT'

When Dale returned to his friend’s house after the park, he had an asthma attack and lost consciousness despite using an inhaler moments before, according to the news outlet. He was rushed to the hospital and spent six days on life support before his parents took him off it. His organs were donated.

Pollen is a common trigger for allergic asthma, which can cause the passage in the airways of the lungs to become inflamed and swollen, resulting in coughing, wheezing and other asthma symptoms. Dale’s parents said they want to share their tragedy in hopes of spreading awareness about the potential dangers of common triggers for asthma sufferers.

"If I can prevent another family from going through what we've experienced then I have to do that,” Helena Dale told SWNS. "I hope I can raise awareness about just how dangerous asthma can be. Most people don't think of it as a killer but it is, I don't think most people know."