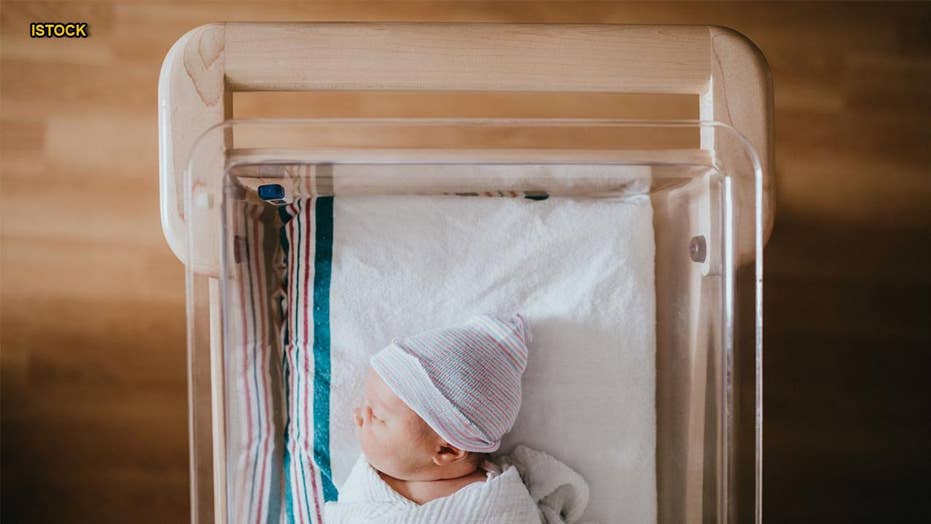 Miejsce Odrzańskie, a village in southern Poland with a population of less than 300 people, has seen the birth of 12 girls and no boys since 2009. Desperate to diversify the mating pool, local officials are offering an yet-to-be-revealed prize for the first baby boy.

It sounds like the premise of a campy male fantasy — a town where there are only women.

But in Miejsce Odrzańskie — a village in southern Poland dating all the way back to the 17th century — there hasn’t been a baby boy born in almost a decade.

Desperate to diversify the mating pool, local officials are going viral by offering a “reward” for the first couple to produce a son. The actual prize, however, is being kept under wraps.

Not everyone is thrilled by the boy-crazy campaign.

“Boys are noisy and naughty,” 10-year-old Malwina Kicler, a member of the youth fire brigade, told the New York Times. “At least now we have peace and quiet. You can always meet them somewhere else.”

The fire department in Miejsce Odrzańskie has 24 women and just eight men, while the youngest brigade volunteers are all girls, according to Polish news site WP Wiadomości. They caught the attention of the media when the female-dominated group showed up at a regional firefighting competition this summer.

For local families, many of whom have two girls, the contest is not worth the risk of having yet another girl. (iStock)

The bachelorette village is primarily an agricultural community with a population just under 300 people. According to birth records, there hasn’t been a boy born there since 2009, though 12 girls have come into the world in that time frame. Most family interviewed by the press reported having daughters, often more than one.

For local families, many of whom have two girls, the contest is not worth the risk of having yet another girl.

Doctors say unless a couple chooses in-vitro fertilization (IVF), which makes it possible to pre-select a gender, there is nothing one can do to increase the chances of having a son. Regional mayor Rajmund Frischko has not yet clarified whether IVF candidates may qualify for the prize — though the cost of the procedure could well outnumber the reward itself.

Still, most of the girls in Miejsce Odrzańskie, especially those in the fire brigade, are thriving — apparently not missing the presence of “noisy and naughty” boys at all.

As firefighter Tomasz Golasz told The Times, “These girls live and breathe [junior firefighting]. There is so much passion and determination. For two months before every competition, they come to train every day or every other day after school.”