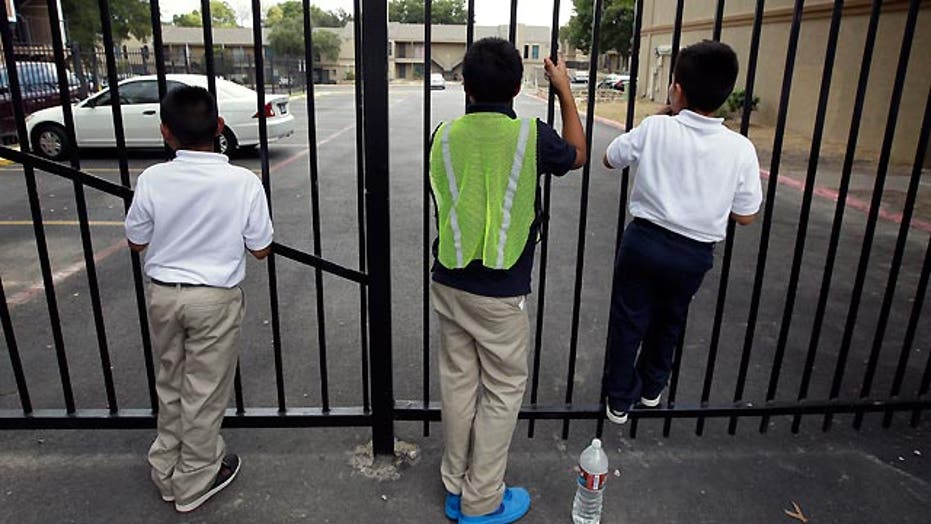 The concern over Ebola in America

NEW YORK – Airplane cabin cleaners have set up pickets outside a LaGuardia Airport terminal over health and safety issues.

They say their concerns include possible exposure to Ebola.

The workers, who are seeking to unionize, say they're sometimes exposed to blood and vomit but are not equipped with appropriate protective gear.

They say the number of cabin cleaners per job has been reduced by up to half. They also say the time to clean entire planes has been cut from 45 minutes to as little as 5 minutes.