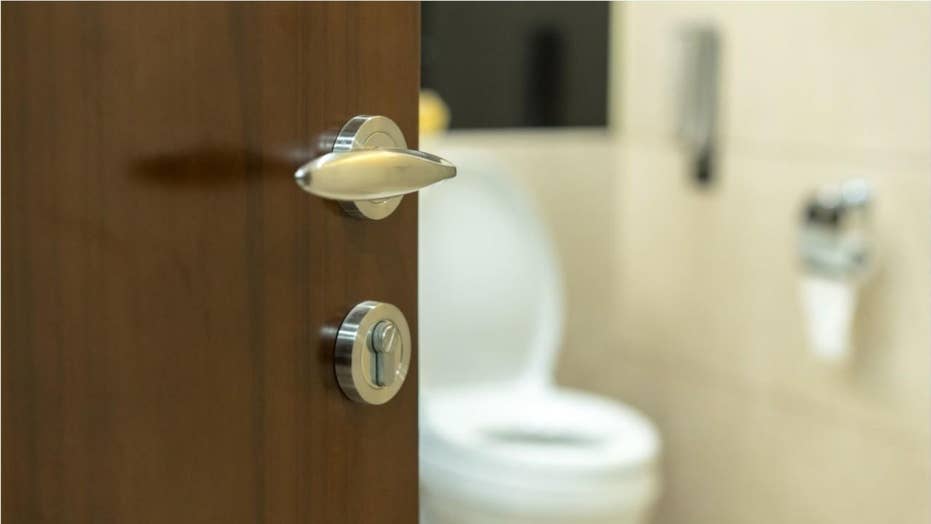 Fecal transplants — in which a healthy person donates their excrement to someone who suffers from chronic belly problems — are a thing.

The U.S. Food and Drug Administration (FDA) has issued a safety warning over fecal transplants after one patient died following a procedure, and another became severely ill. In a safety alert posted Thursday to its website, the FDA said the use of fecal microbiota for transplantation (FMT) carries the “potential risk of serious or life-threatening infections.”

The FDA said the two patients, who were immunocompromised, developed E. coli infections after receiving fecal transplants from the same donor.

“The donor stool and resulting FMT used in these two individuals were not tested for ESBL-producing gram-negative organisms prior to use,” the FDA noted. “After these adverse events occurred, stores preparations of FMT from this stool donor were tested and found to be positive for ESBL-producing E. coli identical to the organisms isolated from the two patients.”

The treatment has not been approved by the FDA, but can be used in a clinical trial.

The procedure is typically performed through a colonoscopy or by nasoduodenal tube, according to Johns Hopkins Division of Gastroenterology and Hepatology. When the colonscope is withdrawn from the patient, the donor stool is delivered through the colonoscopy into the colon.

The FDA is urging patients considering fecal transplants to treat C. difficile to speak with their health care provider about the potential risks associated with the procedure, and for donors to answer specific questions during screening about risk factors. The FDA is also recommending MDRO testing of the donor stool.