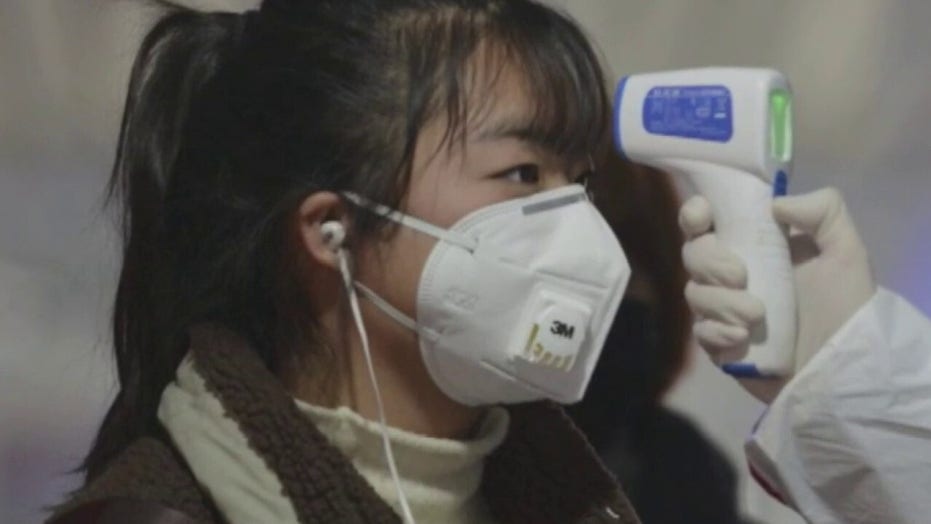 A South Korean woman has tested positive for the novel coronavirus after taking a trip to Thailand — marking the first time a foreign tourist has become infected after visiting the country.

The 42-year-old woman, identified as Patient 16, flew back to South Korea on Jan. 19. On Jan. 25, she sought treatment after “developing chills” and other symptoms of the illness, Reuters reported, citing South Korean health officials. She was confirmed to have the new coronavirus on Sunday.

It’s not clear if the woman had been to China in recent weeks, but health officials noted there’s a chance she was infected in Thailand.

“Tourists, naturally, are in places full of foreign tourists and thus are likely to be in areas of disease transmission,” Plipat added to the Bangkok Post.

To date, there are now 25 confirmed cases of coronavirus in Thailand, which has the most cases of the virus outside of China, the New York Post reported.

On Friday, Thai officials confirmed its first case of person-to-person transmission in a taxi driver, according to Reuters.