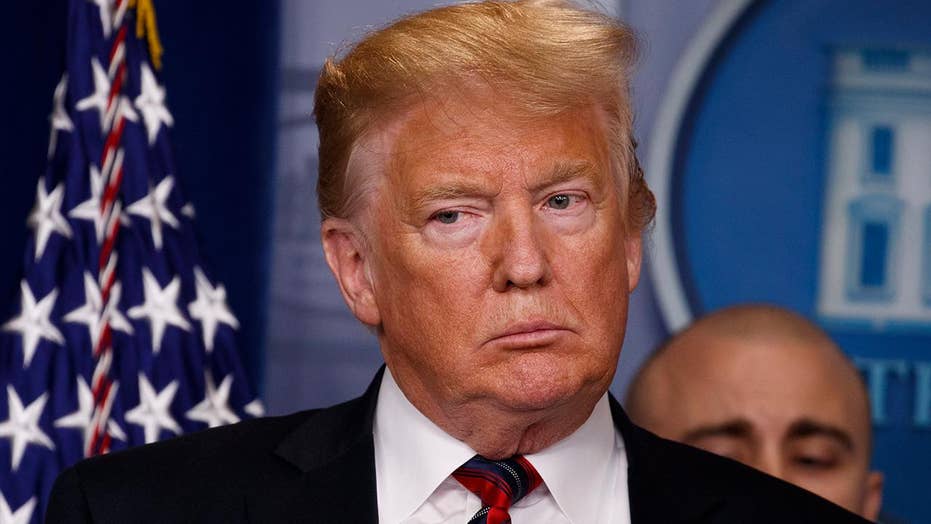 What happens if President Trump doesn’t get funding from Congress for the border wall?

As the partial government shutdown continues – with President Trump and Democrats seemingly at a standstill over funding for a border wall – organizations dedicated to helping sexual violence survivors are beginning to worry.

The Violence Against Women Act (VAWA), enacted in 1994, provides many services and grants to organizations that help victims of domestic and sexual abuse, including those based in rural or tribal areas. The act was not extended when part of the government shuttered on Dec. 22 absent a funding deal.

Overall, more than $7 billion in grants have been awarded since VAWA was enacted, according to McClatchy.

Some organizations that rely on that grant money could begin to struggle to continue to provide aid without the ability to access funds. And the Sexual Trauma Awareness & Response Center (STAR) – which provides counseling, legal and advocacy services in Louisiana – is already beginning to “feel a pinch.”

STAR was able to serve about 1,100 clients last year, in part, as more than 50 percent of its annual budget comes from federal grants, including those allocated through VAWA, Racheal Hebert, the group’s nonprofit, told Fox News.

With the government shut down, STAR is unable to get reimbursed for the money they’ve already spent with the grants it’s already been allocated, Hebert explained. Thankfully, the group does have other funding sources – from donors and local government contracts – but that cash flow won’t last forever.

“Aside from the real life consequences with financial burdens, it’s also an emotional strain on people who are doing the work – feeling concerned that there might not be a future of services or at the level we’ve been providing,” Hebert said, adding the uncertainty has left people feeling like “government isn’t making a priority of providing services to domestic violence and sexual assault victims.”

The National Network to End Domestic Violence (NNEDV) estimates local domestic violence organizations serve about 70,000 people in any given day – from providing housing and shelter to legal or counseling services.

"When they're fully funded, [local organizations] already have to turn away a staggering amount of people – and that's not when we're in a government shutdown," Cindy Southworth, NNEDV executive vice president told Fox News. "So we're already starting from a place of not enough resources. Add in a partial government shutdown where [grant funds] might not be available, that's disastrous."

"We owe it to survivors of violence that, just like the fire department will be there when you call 911, if you're fleeing for your life or have been sexually assaulted, there will be someone on the other end of the line that will be there," Southworth continued.

“How many small organizations can survive a delay in payment? This is very detrimental to a lot of people who provide services,” Gaytan told the Chicago Tribune.

The Chicago-based Mujeres Latinas en Accion provides multiple services, including counseling and advocacy services for survivors of domestic or sexual violence. It received about $300,000 in grant money in 2018, according to the Justice Department.

Aside from the Justice Department, anti-domestic violence organizations also receive funds through the Department of Housing and Urban Development (HUD) for shelter and housing programs. Both departments are impacted by the partial shutdown.

There are about 321,500 victims of rape and sexual assault who are at least 12 years old every year in the U.S., according to RAINN, the nation’s largest anti-sexual assault organizations.