New York City’s health department said there was a 2 percent overall increase in drug overdoses in 2017, compared to a 51 percent uptick in 2016. (istock)

In the country’s largest city, confirmed drug overdose deaths are up over a year ago — and still at epidemic levels — but the rate of deaths has slowed down, according to a report Monday.

New York City’s health department said there was a 2 percent overall increase in drug overdoses in 2017, compared to a 51 percent uptick in 2016.

The U.S. is in the midst of the deadliest drug overdose epidemic in its history, and it’s been getting worse. More than 70,000 Americans died of drug overdoses last year, a 10 percent increase from the year before, according to preliminary U.S. government numbers.

Growing numbers of recent deaths have been attributed to the painkiller fentanyl and fentanyl-like drugs. The drugs are far more potent than heroin, but they are relatively cheap and increasingly have been cut by suppliers into street drugs without buyers’ knowledge.

Fentanyl — a potent, synthetic opioid 50 to 100 times stronger than morphine, the health department said — was detected in 57 percent of all overdose deaths in New York City, up from 44 percent in 2016. 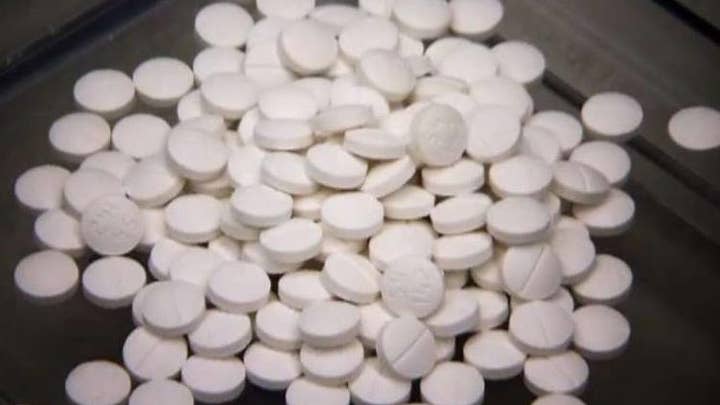 In 2017, the health department reported, fentanyl was the most common substance identified in overdose deaths.

The health department said the Bronx — home of Democratic socialist Alexandria Ocasio-Cortez, who is expected to win a U.S. House seat in November — had the highest rate of overdose death, more than twice the citywide average.

“New York City’s drug overdose epidemic continues, but the story of who is affected is changing,” Acting Health Commissioner Dr. Oxiris Barbot said in a statement.

“For the first time in over a decade, the risk of fatal overdose is higher in African Americans than in Whites. Still, the rate of increase has slowed, and we are optimistic that the many efforts of HealingNYC (a comprehensive strategy to address the opioid overdose epidemic) are moving us in the right direction. These include connecting more New Yorkers to medications for addiction treatment and life-saving naloxone. We are committed to using our data to target our approaches to the communities most at risk of overdose.”