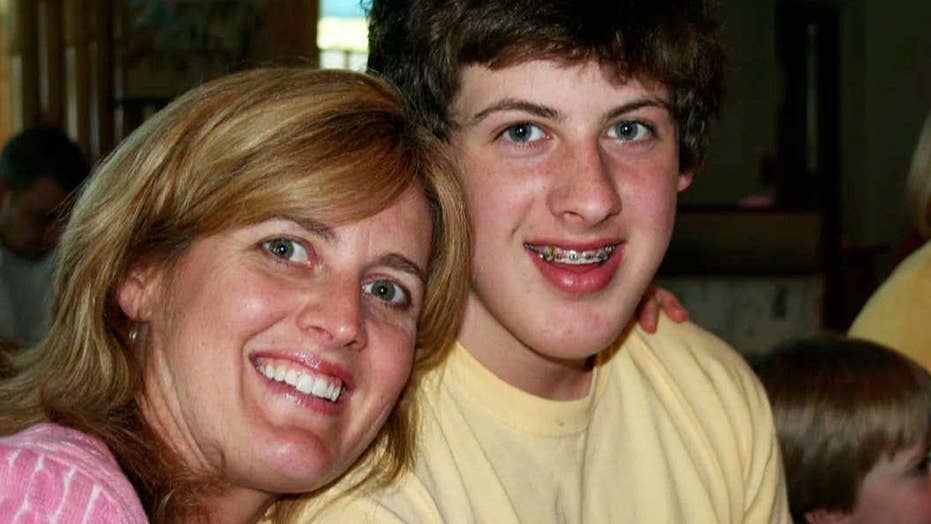 Transplant procedures involving deceased overdose victims have increased nearly 24-fold since 2000, with researchers reporting on Monday that the patients who receive these organs typically fare as well as patients who receive organs from other donors. The study, which was published by Johns Hopkins University researchers in the Annals of Internal Medicine, suggests that organ donations of this nature should be optimized, as it could help lessen the wait time for 115,000 transplant patients currently on the national waiting list.

“This is not an ideal or sustainable solution to the organ shortage,” Dr. Christine Durand, the study’s lead researcher, cautioned in the published report.

The study looked at the outcomes of 338,000 patients who received a transplant between 2000 and 2016 from a donor who died of disease, trauma or an overdose. While the survival rates among patients were generally the same, those who received organs from an overdose victim sometimes fared better because the donor was more likely to be younger, and less likely to suffer from ailments like diabetes or high blood pressure.

The researchers noted that in 2016 there were 3,533 transplants involving overdose-related donors, compared to 149 conducted in 2000. The increase can be attributed to the rise in overall opioid-related deaths, which now account for 13 percent of the nation’s deceased organ donors. They also found that overdose-related organs were more likely to be considered at “increased risk” of infectious diseases such as HIV or hepatitis C, but said with improved testing the overall risk for transplant candidates is low.

“Screening tests have improved dramatically since the late 1990s,” Durand told Live Science. “Testing practices include not only antibody tests for infections, but what we call nucleic acid tests – testing for the virus in the blood – so that we would catch even donors that had been recently infected.”

Durand stressed that while all available resources should be directed at addressing the nation’s opioid epidemic, health professionals also “have an obligation to maximize every gift of life.”