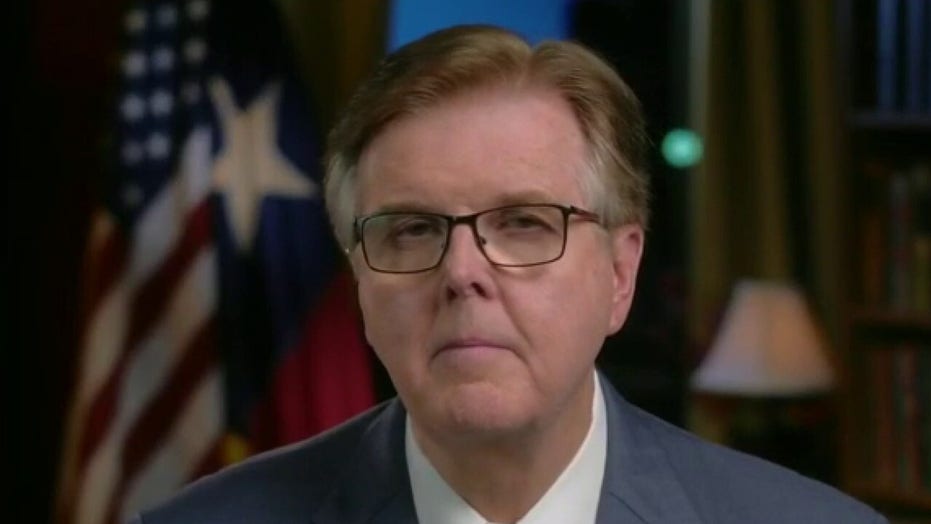 How are big cities and large states handling the coronavirus outbreak?

Lt. Gov. Dan Patrick on how Texas is preparing and responding to COVID-19.

Ohio health officials announced Thursday that the state has five known cases of the coronavirus, but one expert said that the number is likely much higher and estimated 100,000 undiagnosed cases.

Dr. Amy Acton, the director of the state’s health department, told reporters that the virus is “among us, but we can’t see it yet,” WBRB reported.

In a tweet, Gov. Mike DeWine warned the state’s 11.7 million residents that about 1 percent are possibly infected.

There is much to learn about COVID-19 and how exactly it is transmitted. Virologists point out that the virus is particularly difficult because people infected may have very few symptoms.

HERE'S HOW TO PREVENT THE SPREAD

"This is certainly an unprecedented time. It is this one in 50 years pandemic that we have been planning for that we talk a lot about in my over 30 years in public health," Acton said. "We have never seen a situation exactly like this."

DeWine, a Republican, has announced that all Ohio schools will be on a three-week spring break due to coronavirus concerns, starting at the end of the day on Monday. DeWine also announced an order banning mass gatherings of more than 100 people.