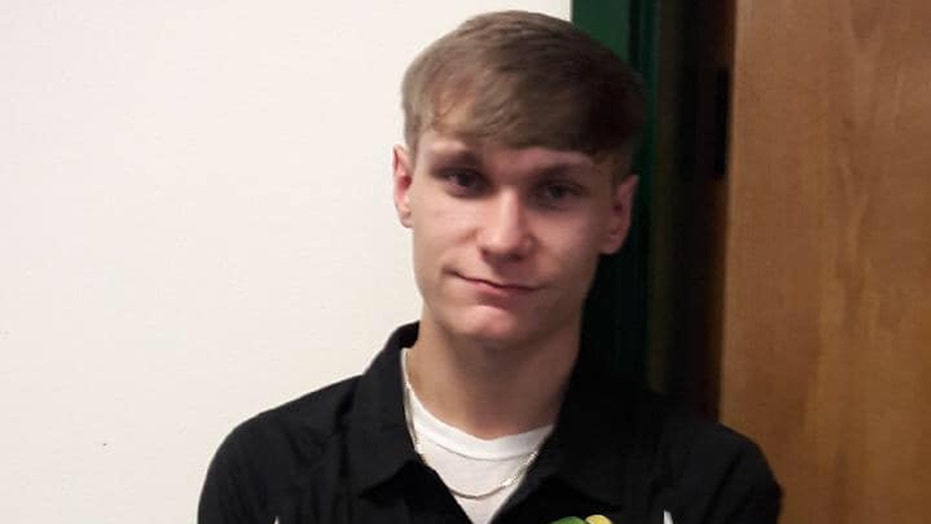 An Ohio college student died last week after he unknowingly consumed a beverage containing a milk ingredient, which triggered a fatal allergic reaction, his mother said. He was 20 years old.

Logan Lewis, a student at Hocking College, “did not get his Epipen in time to stop the reaction,” his mother said on Facebook.

“My one of a kind, handsome and amazing son Logan Lewis gained his angel wings last night,” Jamie Baker wrote on Dec. 6. “My world is shattered and words cannot describe the pain. I do not want any confusion or speculation on what happened. As many of you know Logan had a life-threatening milk allergy his entire life. While at school last night he accidentally drank something with milk in it and did not get his EpiPen in time to stop the reaction and the EMTs were unable to save him.”

Baker, who thanked her followers for their love and support, said her son “loves his friends and family more than anything,” and invited everyone to attend his services. She told ABC 6 that she first discovered her son had a milk allergy when they moved him to a milk-based formula as an infant. She explained that his allergy was different from lactose intolerance, as consuming anything with a milk ingredient triggered an anaphylactic shock for her son.

“He had something, said he wasn’t feeling well, just needed to use the restroom, so he went back to his dorm,” his devastated parents told ABC 6 of their only child’s final moments. He was then found holding his Epipen by his roommate.

“He took the EpiPen from Logan’s hand and administered it, and called 911 and it was still too late,” Baker told ABC 6. “It is so easy to accidentally get hold of something you wouldn’t even think to say, this has milk in it. I just would hope that kids today would make it known to their friends, ‘Hey, I do have this allergy.’”

She said she hopes her son’s death inspires other kids with severe allergies to speak up and purchase medical ID bracelets to prevent further tragedies.

Lewis was a second-year student in the medical lab technician program, according to the local CBS News affiliate.