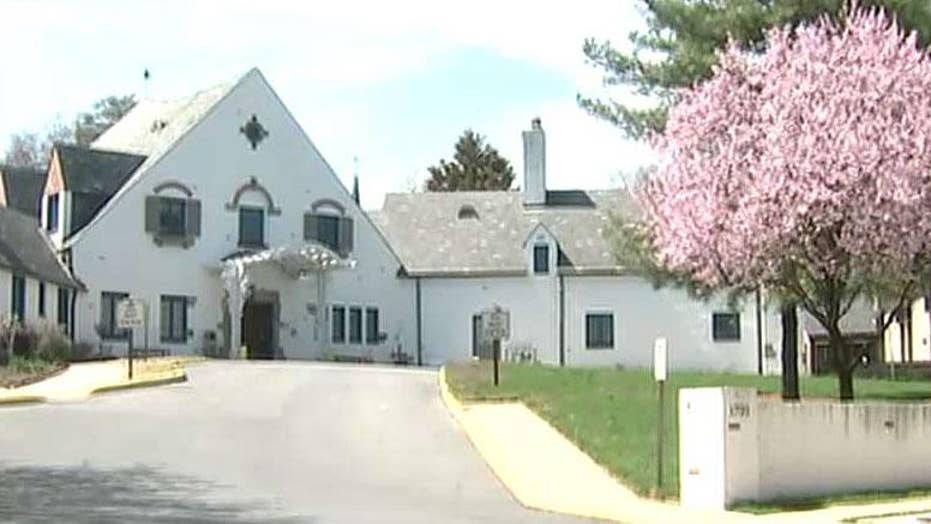 A norovirus outbreak was reported at a children’s hospital in Washington, D.C., on Saturday after three patients tested positive for the contagious virus, health officials said.

The outbreak began on the second floor of the Hospital for Sick Children (HSC) Pediatric Center, FOX5DC reported. The Centers for Disease Control and Prevention considers a norovirus outbreak when two or more patients contract the virus.

A norovirus outbreak was reported at the HSC Pediatric Center on Saturday. (FOX5DC)

“Additional patients have been tested and no new infections have been identified in the past 48 hours. All patients are being monitored for signs and symptoms of further infection,” the hospital said in a statement Saturday.

Hospital staff said they were working with D.C. Health officials to prevent the virus from spreading. A memo was also sent out stating workers with norovirus symptoms must stay at home for 48 hours.