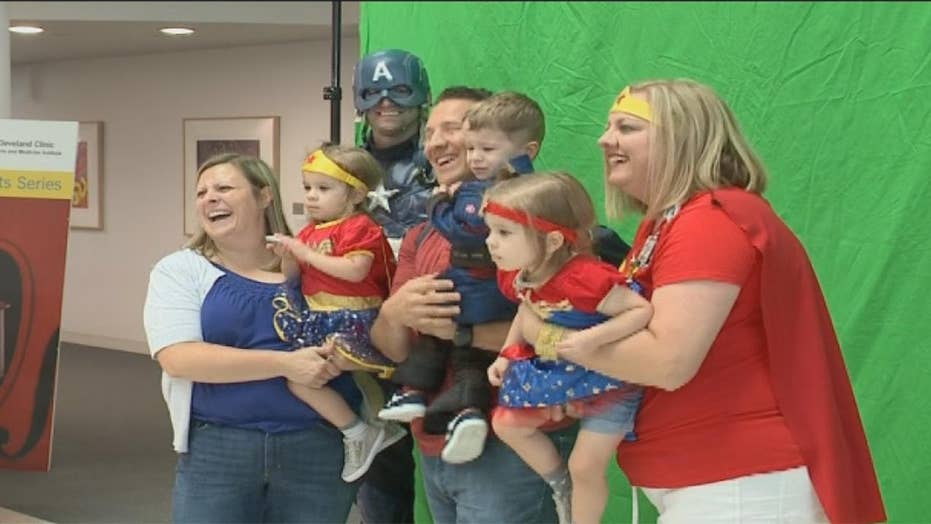 Children who were in the NICU dress up for Halloween

A group of Disney princesses paid a heartwarming visit to children who were in the NICU after birth.

An Ohio hospital hosted a special reunion last weekend for graduates of its neonatal intensive care unit (NICU) who were encouraged to dress up as their favorite superhero for the day.

The party, which was thrown by Hillcrest Hospital in Mayfield Heights, featured games, animals for petting, and food for the children and their families.

Over 200 children and their family members turned out on Sunday, with all children having been treated in the NICU two years ago.

“Unfortunately sometimes there’s not a happy ending to some of these stories, but to be able to see some of these families come back, that had a really rough time early on with their babies, it really is a reaffirmation for us to know that the things we do day in and day out, no matter how hard they are, do make a difference,” Tracy Park, NICU nurse manager, told Fox 8.

The hospital has been hosting these types of reunions for 15 years, according to the news outlet.