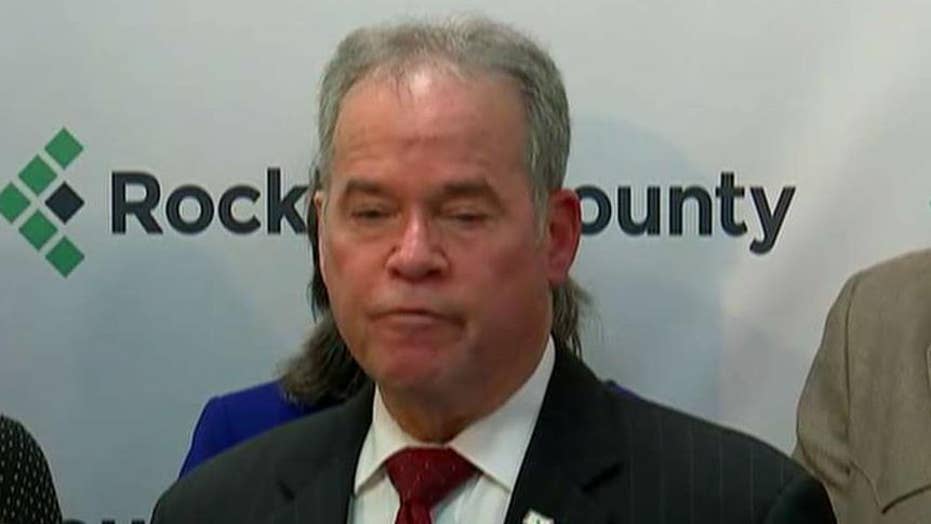 Rockland County declares a state of emergency over a measles outbreak, banning all unvaccinated children under the age of 18 from public places for a month; Bryan Llenas has the details.

A county in New York state has declared a state of emergency over a measles outbreak that has sickened 153 community members so far this year. Under the declaration, unvaccinated minors in Rockland County will be barred from public places beginning at midnight on March 27.

While it is unclear how it will be enforced, the ban will last for the next 30 days, or until the minor is vaccinated, Fox 5 NY reported. Those unable to be vaccinated for confirmed medical reasons are exempt from the ban.

In a press conference on Tuesday, Rockland County Executive Ed Day said that officials will not "chase people down" for vaccine verification, but will "expect them to take a step forward and be a part of the solution."

Earlier this month, a judge denied a request for 44 unvaccinated children in Rockland County to return to school after their parents sued the county’s health department over a policy enacted in December. The parents had argued that Commissioner Patricia Schnabel Ruppert’s order to keep unvaccinated children in specific zip codes with vaccination rates of under 95 percent out of school violates religious objections to vaccinations.

The county is currently experiencing its longest outbreak since 2000, with most of the cases involving members of the Orthodox Jewish community. Recent measles outbreaks have sparked vaccination debates worldwide, with Italy putting a law into effect that mandates parents get their child vaccinated for school or risk facing a penalty.