A country that’s already battling the novel coronavirus and experiencing the world’s largest measles outbreak is now reporting a new outbreak of Ebola.

The Government of the Democratic Republic of the Congo this week announced a new outbreak of Ebola in the city of Mbandaka. At least six cases of the deadly disease, which causes fever, abdominal pain, and bleeding, have been confirmed there. Four people have died while two are receiving treatment, the World Health Organization (WHO) said in a statement. However, officials said more cases are likely to be identified in the coming days as “surveillance activities increase.”

“This is a reminder that COVID-19 is not the only health threat people face,” said WHO Director-General Dr. Tedros Adhanom Ghebreyesus in a statement. “Although much of our attention is on the pandemic, WHO is continuing to monitor and respond to many other health emergencies.”

The outbreak represents the country’s 11th since the disease was first reported there in 1976. 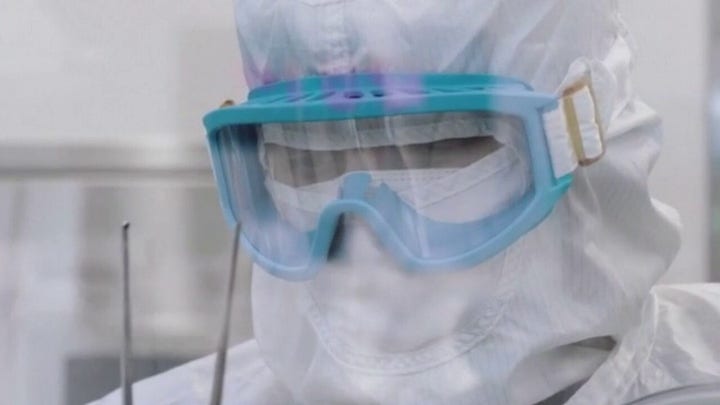 The news comes as Congo is said to be in its final stages of the Ebola epidemic on the country’s east side. The outbreak, which has largely affected the North Kivu and Ituri provinces since it started in August 2018, is the second-largest Ebola epidemic on record, per the WHO. More than 2,000 people have died as a result.

Dr. Matshidiso Rebecca Moeti, the World Health Organization’s regional director for Africa, said on Twitter that the new outbreak “represents a challenge,” but noted that it’s one that health officials with the WHO, Congo’s health ministry, and the Africa Centers for Disease Control and Prevention, “are ready to tackle.”

“With each experience, we respond faster ​and​ more effectively,” she added.