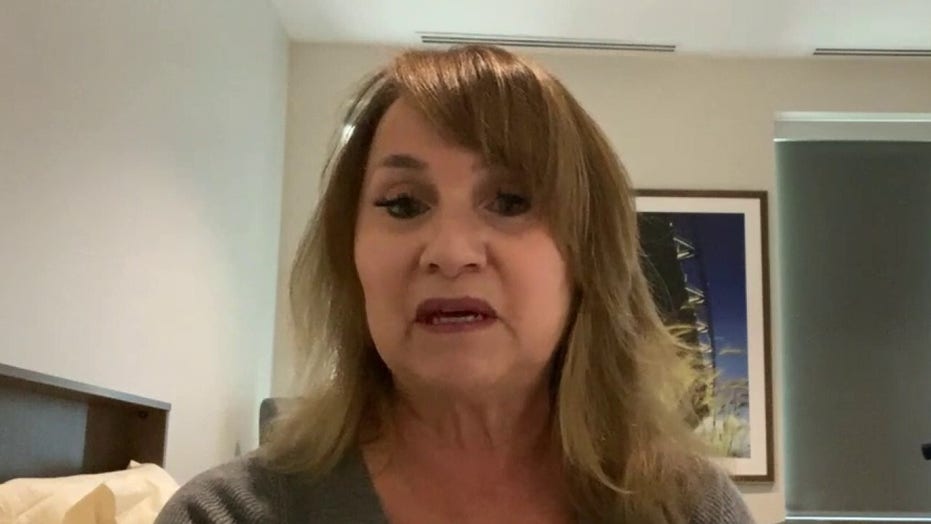 Jeri Seratti Goldman is being held in isolation in Nebraska following return to U.S.

A new case of coronavirus was confirmed in California among the evacuees of the Diamond Princess cruise ship who are now under quarantine.

“Out of caution, the patients are being monitored in special isolation rooms that have negative pressure to minimize the risk of exposure,” Dr. Amy Herold, chief medical officer at Queen of the Valley in Napa, said, according to the county. “We are following established infection control protocols and working closely with our partners at CDC and Napa County Public Health to ensure the safety and well-being of our caregivers, patients and visitors.”

The two were among more than 300 who were evacuated to the United States Sunday and Monday from a 14-day quarantine on the Diamond Princess docked off Yokohama because of an outbreak of the virus on board.

Both patients were transferred from Travis Air Force Base near Sacramento where some of the cruise ship passengers are in a two-week quarantine while others were moved to different locations. Some of the infected were taken to a quarantine unit at the University of Nebraska Medical Center.

The State Department said that 14 of the evacuees tested positive for the virus in Japan but were allowed to board because they had no symptoms.

Nearly 350 Americans who completed a two-week quarantine at Travis Air Force Base and Marine Corps Air Station Miramar near San Diego were released Tuesday after returning from China.

“These people being released from quarantine pose no health risk to the surrounding community, or to the communities they will be returning to,” the Centers for Disease Control and Prevention said.