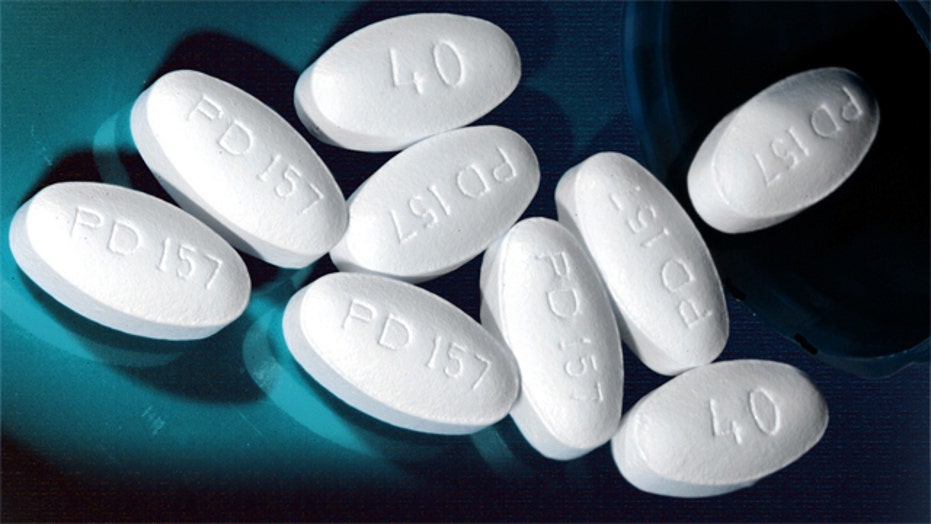 A new cholesterol lowering drug called Praluent was recently approved by the U.S. Food and Drug Administration and introduced to the market. Praluent is said to be a better alternative to statins, but comes at a much higher price.

There are millions of patients in the United States who currently take statins to lower cholesterol in order to prevent heart attacks and strokes. Examples of statins include Lipitor, Lescol, Altoprev, Livalo, Pravachol, Crestor and Zocor.

These drugs work to target LDL, which is the dangerous type of cholesterol. People with high LDL cholesterol have twice the risk of developing heart disease. It is currently estimated that about 6.3 million patients in the U.S. are unable to control their LDL cholesterol levels by using statins alone. Another 3.3 million patients in the U.S. cannot tolerate statins because of the drug’s side effects.

Statins have changed the entire scope of having myocardial infarctions since 1987. However, 20 percent of patients have severe muscle pain associated with taking these drugs. Statins can completely debilitate some people, causing continuous pain. For those with familial hypercholesterol, meaning they have high cholesterol regardless of a healthy diet and exercise, statins may not work.

Praulent works via a completely different mechanism than statins, targeting the liver and increasing the LDL receptors to remove all the bad cholesterol out of the blood. This could be a good alternative for people who are “statin intolerant.”

Praluent was developed by Sanofi and Regeneron Pharmaceuticals. It was developed in the form of an injection which is to be administered to a patient under the skin once every two weeks. It is considered the first major advancement in cholesterol treatment since statins were first brought to the market more than twenty years ago. It is the first in a new class of biotech medications called PCSK9 inhibitors. Praluent may be a great alternative to statins for patients who are at a high risk for heart disease. This is due to the fact that the drug is said to be able to lower LDL cholesterol levels by 50 to 70 percent. This is compared to statins, which are said to lower LDL cholesterol levels by only 25 to 55 percent.

Praluent was approved by the FDA for two groups of patients at highest risk of heart problems. The two groups include patients with abnormally high LDL cholesterol caused by an inherited condition, and patients with high LDL cholesterol and a history of heart attack, stroke, chest pain and related conditions. It is estimated that about 8 to 10 million patients in the United States fall into these two categories.