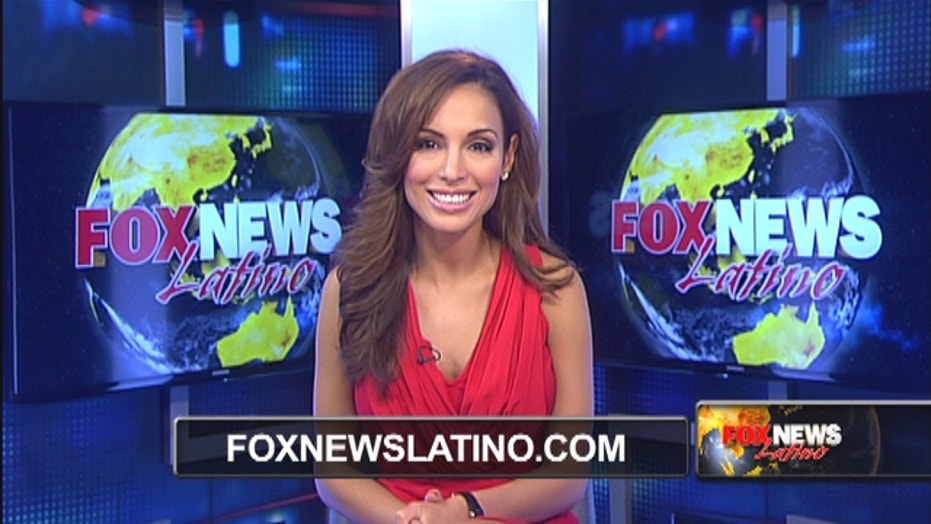 A new strain of bird flu is one of the

Health officials are worrying about the new strain of bird flu, for being one of the "most lethal" so far.

The new flu virus can jump more easily from birds to humans than the one that started killing people a decade ago, World Health Organization officials said Wednesday.

Scientists are watching the virus closely to see if it could spark a global pandemic but say there is little evidence so far that it can spread easily from human to human.

WHO's top influenza expert, Dr. Keiji Fukuda, told reporters at a briefing in Beijing that people seem to catch the H7N9 virus from birds more easily than the H5N1 strain that began ravaging poultry across Asia in 2003. The H5N1 strain has since killed 360 people worldwide, mostly after contact with infected fowl.

Health experts are concerned about H7N9's ability to jump to humans, and about the strain's capacity to infect birds without causing noticeable symptoms, which makes it difficult to monitor its spread.

"This is definitely one of the most lethal influenza viruses we have seen so far," Fukuda said. But he added that experts are still trying to understand the virus, and that there might be a large number of mild infections that are going undetected.

The H7N9 bird flu virus has infected more than 100 people in China, seriously sickening most of them and killing more than 20, mostly near the eastern coast around Shanghai. Taiwan on Wednesday confirmed its first case, a 53-year-old man who became sick after returning from a visit to the eastern Chinese province of Jiangsu.

In comparison, the earlier bird flu strain, H5N1, is known to kill up to 60 of every 100 people it infects.

Wednesday's briefing came at the end of a weeklong joint investigation by WHO and Chinese authorities in Beijing and Shanghai.