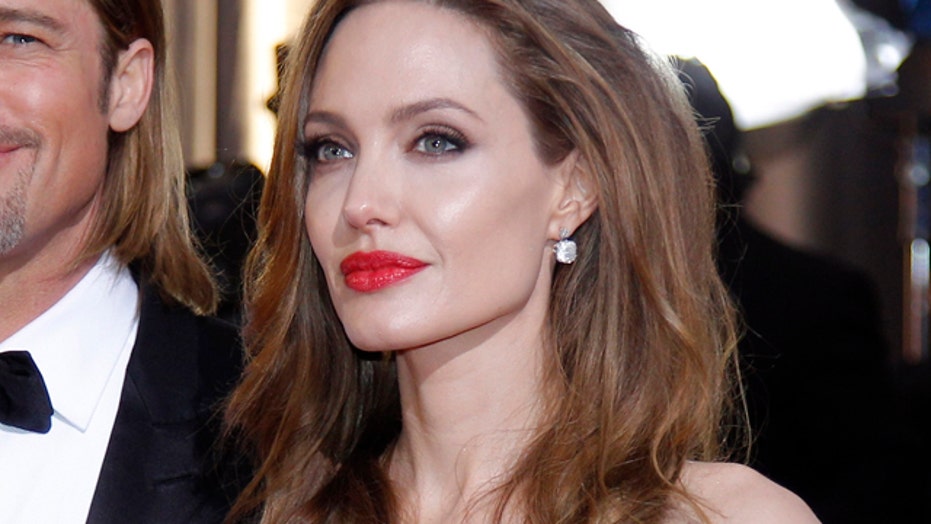 It has led to a new specialty -- "oncoplastic" surgery -- combining oncology, which focuses on cancer treatment, and plastic surgery to restore appearance.

"Cosmetics is very important" and can help a woman recover psychologically as well as physically, said Dr. Deanna Attai, a Burbank, Calif., surgeon who is on the board of directors of the American Society of Breast Surgeons. Its annual meeting in Chicago earlier this month featured many of these new approaches.

More women are getting chemotherapy or hormone therapy before surgery to shrink large tumors enough to let them have a breast-conserving operation instead of a mastectomy. Fewer lymph nodes are being removed to check for cancer's spread, sparing women painful arm swelling for years afterward.

Newer ways to rebuild breasts have made mastectomy a more appealing option for some women. More of them are getting immediate reconstruction with an implant at the same time the cancer is removed rather than several operations that have been standard for many years. Skin and nipples increasingly are being preserved for more natural results.

Some doctors are experimenting with operating on breast tumors through incisions in the armpit to avoid breast scars. There's even a "Goldilocks" mastectomy for large-breasted women -- not too much or too little removed, and using excess skin to create a "just right" natural implant.

Finally, doctors are testing a way to avoid surgery altogether, destroying small tumors by freezing them with a probe through the skin.

"Women have more options. It's much more complex decision-making."

Breast cancer is the most common cancer in women around the world. In the U.S. alone, about 230,000 new cases are diagnosed each year.

Most can be treated by just having the lump removed, but that requires radiation for weeks afterward to kill any stray cancer cells in the breast, plus frequent mammograms to watch for a recurrence.

Many women don't want the worry or the radiation, and choose mastectomy even though they could have less drastic surgery. Mastectomy rates have been rising. Federal law requires insurers to cover reconstruction for mastectomy patients, and many of the improvements in surgery are aimed at making it less disfiguring.

Here are some of the major trends:

Doctors used to think it wasn't good to start reconstruction until cancer treatment had ended -- surgery, chemotherapy, radiation. Women would have a mastectomy, which usually involves taking the skin and the nipple along with all the breast tissue, followed by operations months later to rebuild the breast.

Reconstruction can use tissue from the back or belly, or an implant. The first operation often is to place a tissue expander, a balloon-like device that's gradually inflated to stretch the remaining skin and make room for the implant. A few months later, a second surgery is done to remove the expander and place the implant. Once that heals, a third operation is done to make a new nipple, followed by tattooing to make an areola, the darkened ring around it.

The new trend is immediate reconstruction, with the first steps started at the time of the mastectomy, either to place a tissue expander or an implant. In some cases, the whole thing can be done in one operation.

Nationally, about 25 to 30 percent of women get immediate reconstruction. At the Mayo Clinic, about half do, and at Georgetown, it's about 80 percent.

Doctors usually take the skin when they do a mastectomy to make sure they leave no cancer behind. But in the last decade they increasingly have left the skin in certain women with favorable tumor characteristics. Attai compares it to removing the inside of an orange while leaving the peel intact.

"We have learned over time that you can save skin" in many patients, Willey said. "Every single study has shown that it's safe."

Now they're going the next step: preserving the nipple, which is even more at risk of being involved in cancer than the skin is. Only about 5 percent of women get this now, but eligibility could be expanded if it proves safe. The breast surgery society has a registry on nipple-sparing mastectomies that will track such women for 10 years.

"You really have to pick patients carefully," because no one wants to compromise cancer control for cosmetic reasons, Attai said.

"The preliminary data are that nipple-sparing is quite good," but studies haven't been long enough to know for sure, Willey said. "It makes a huge difference in the cosmetic outcome. That makes the woman's breast recognizable to her."

Dr. Judy Boughey, a breast surgeon at the Mayo Clinic, said the new approach even has swayed patients' treatment choices.

"We're seeing women choosing the more invasive surgery, choosing the mastectomy," because of doctors' willingness to spare skin and nipples, she said.

It helped persuade Rose Ragona, a 51-year-old operations supervisor at O'Hare Airport in Chicago. She had both breasts removed on April 19 with the most modern approach: Immediate reconstruction, with preservation of her skin and nipples.

"To wake up and just see your breasts there helped me immensely," she said.

She chose to have both breasts removed to avoid radiation and future worry.

"I felt it was a safer road to go," she said. "I can't live the rest of my life in fear. Every time there's a lump I'm going to worry."

Attai, the California breast surgeon, is one of the researchers in a national study testing cryoablation. The technique uses a probe cooled with liquid nitrogen that turns tumors into ice balls of dead tissue that's gradually absorbed by the body. This has been done since 2004 for benign breast tumors and the clinical trial is aimed at seeing if it's safe for cancer treatment.

"The technology is amazing. This is done in the office under local anesthesia, a little skin puncture," Attai said.

In the study, women still have surgery at some point after the freezing treatment to make sure all the cancer is destroyed. If it proves safe and effective, it could eliminate surgery for certain cancer patients.

"I'd love to see the day when we can offer women with small breast tumors a completely non-operative approach, and I do think that's coming soon," Attai said.